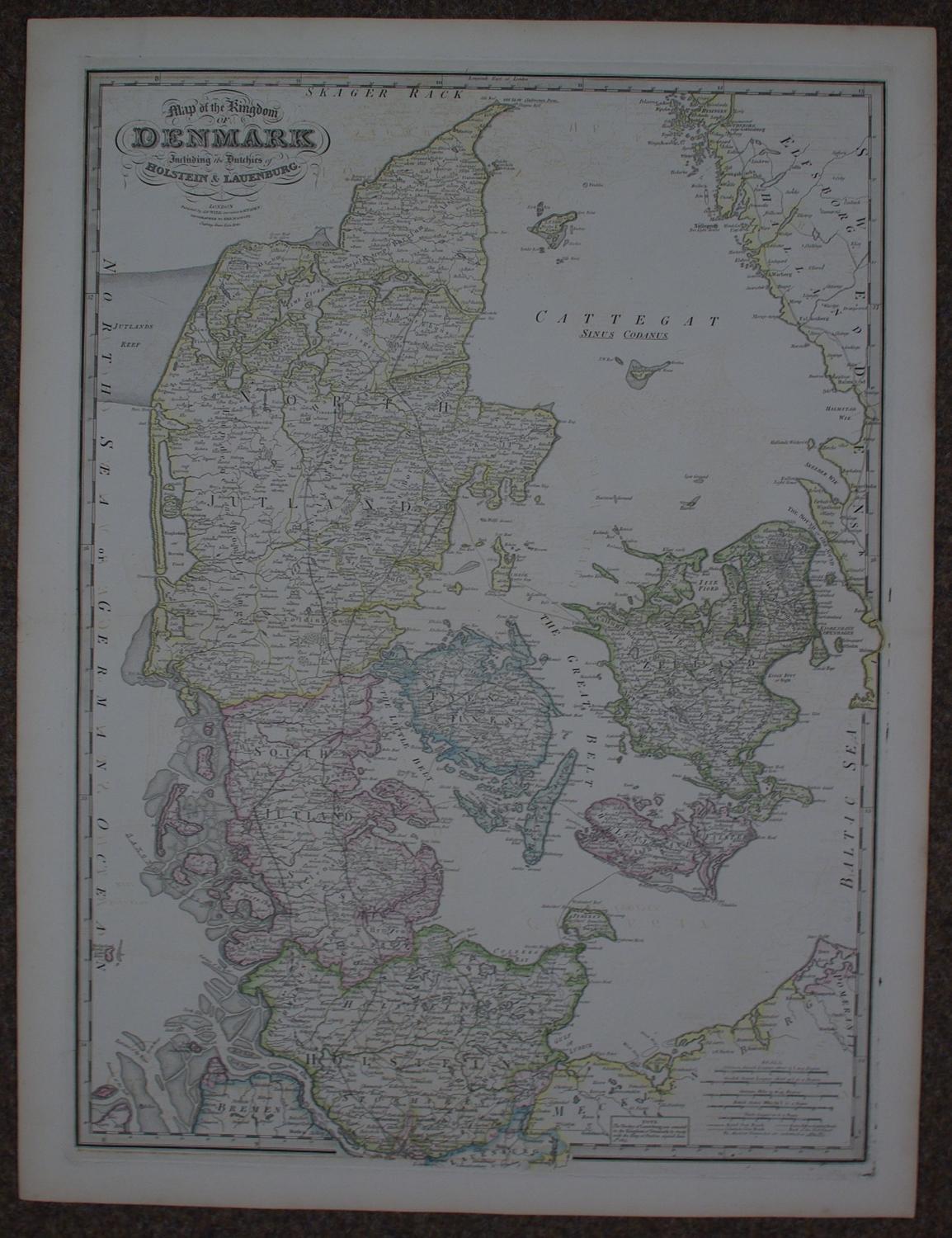 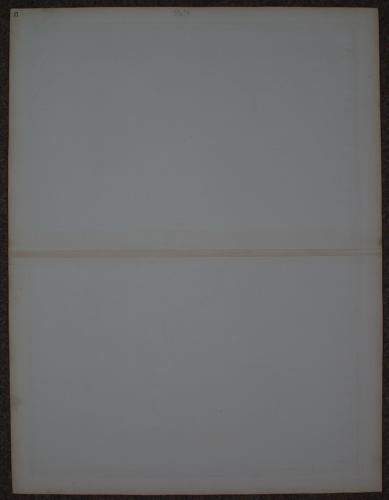 Map of the Kingdom of Denmark by James Wyld