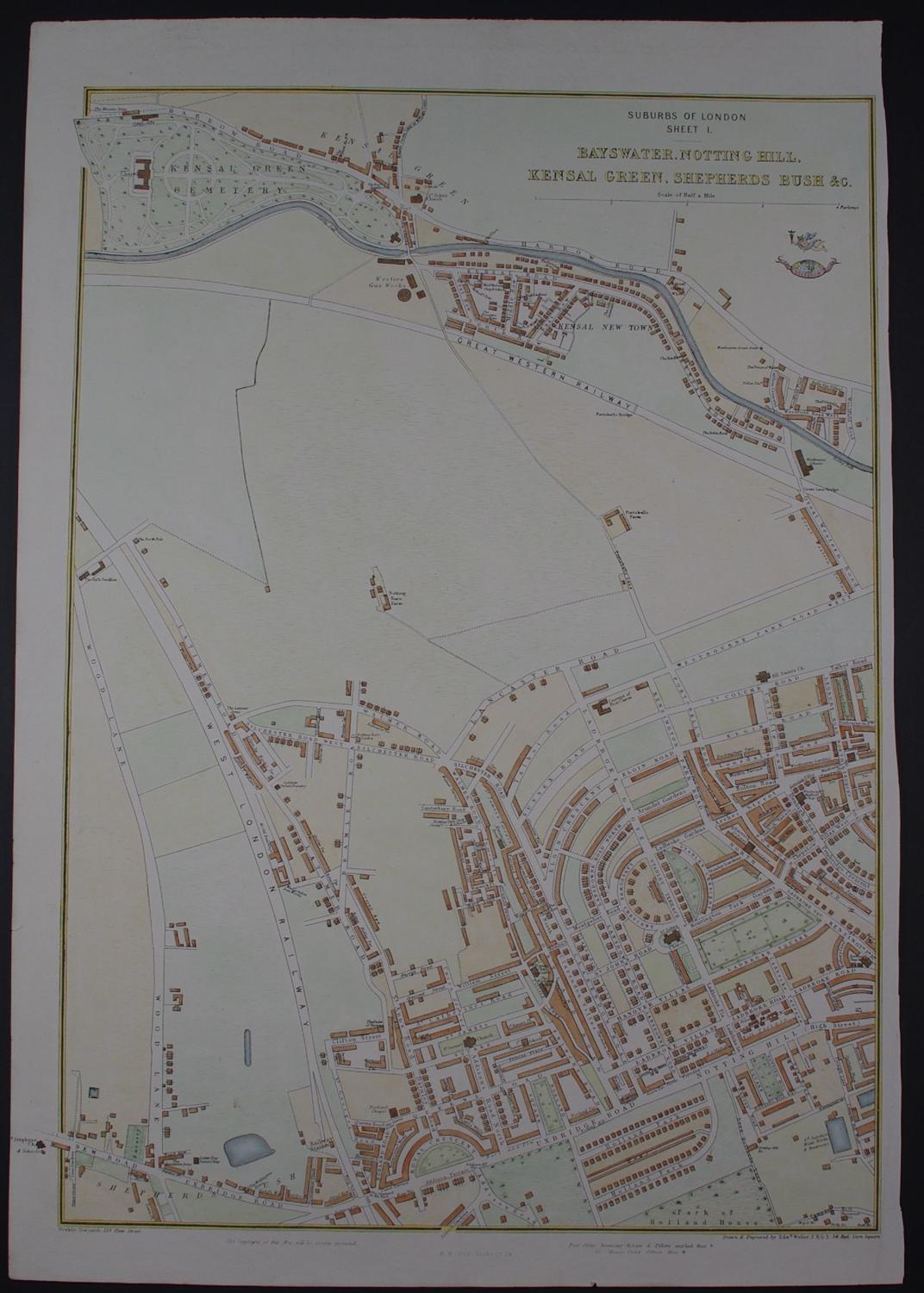 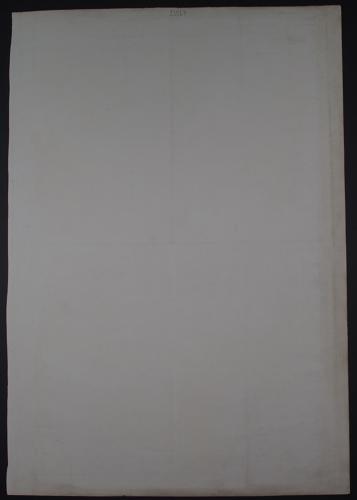 This is the first of six supplementary suburban maps that accompanied the original nine sheet map of London, and showed newly developing areas outside Central London.  Vast unspoilt rural fields with Notting Barm Farm in the top third of the map ; West London Railway dissecting the left corner.   Hyde, Printed Maps Of Victorian London, No.73(1)