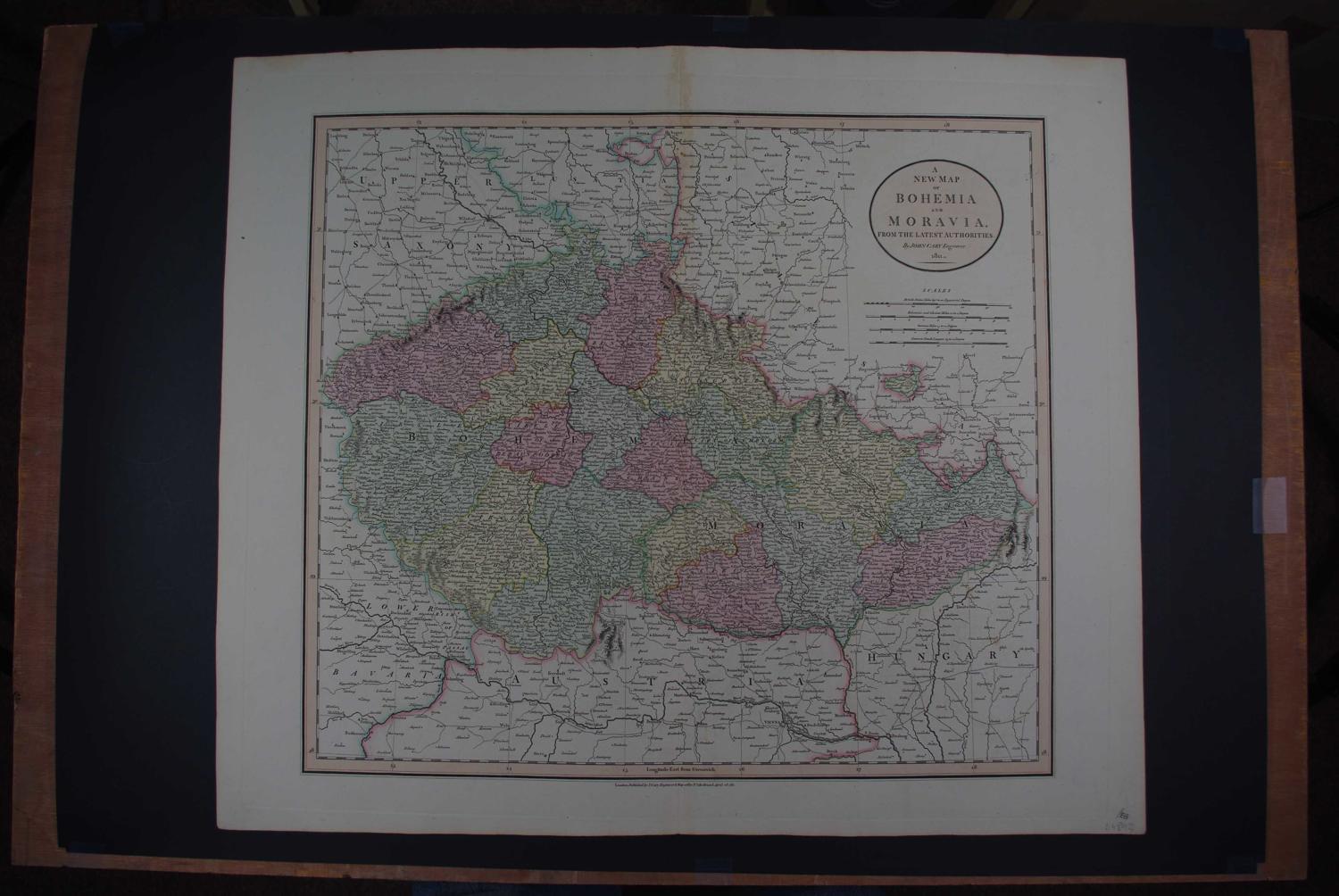 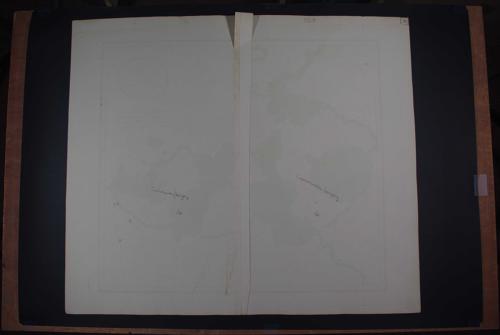 Copper engraving with very fine original full wash colouring. This map covers the area now known Czechoslovakia and Hungary. Overall sheet size: 64cms x 54.5cms; image size: 518mm x 466mm. Little browning in top margin else very good condition. John Cary (1755-1835) was an engravr, cartographer, globemaker, surveyor, mapseller, printseller and publisher.'The most prominent and successful exponent of his time..the founder of what we may call the modern English school' Fordham. John Cary CUP 1925. Cary's output was prolific and varied. He was appointed Surveyor of Roads to the General Post Office in 1794. He won the gold Medal of the Royal Society of Arts 1804 for his large-scale map of Cardiganshire. The focus of his work was clear and detailed engraving rather than the decorative embellishments of the earlier mapmakers.