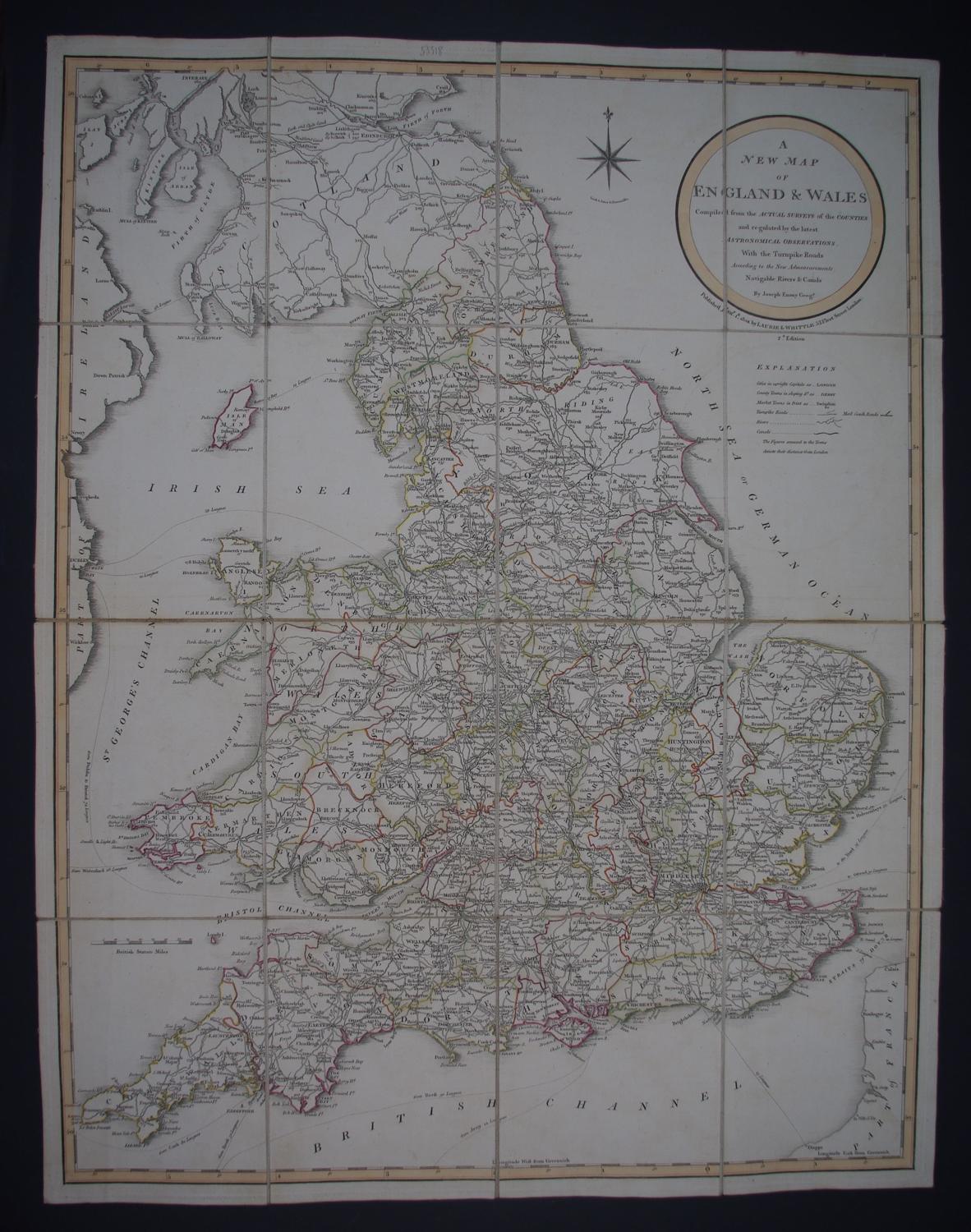 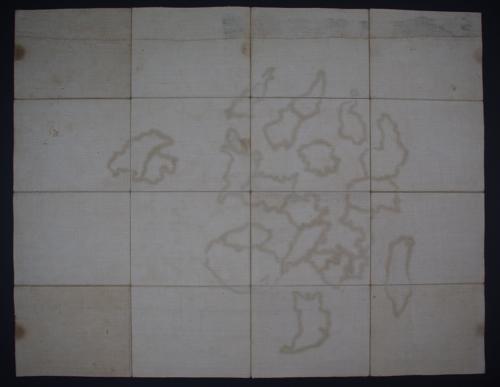 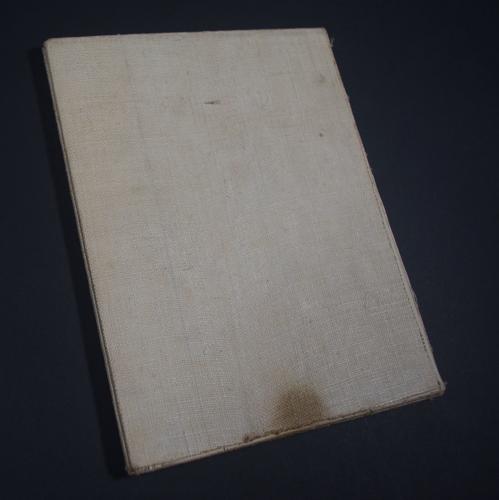 A New Map of England & Wales, Compiled from the Actual Surveys of the by Richard Laurie