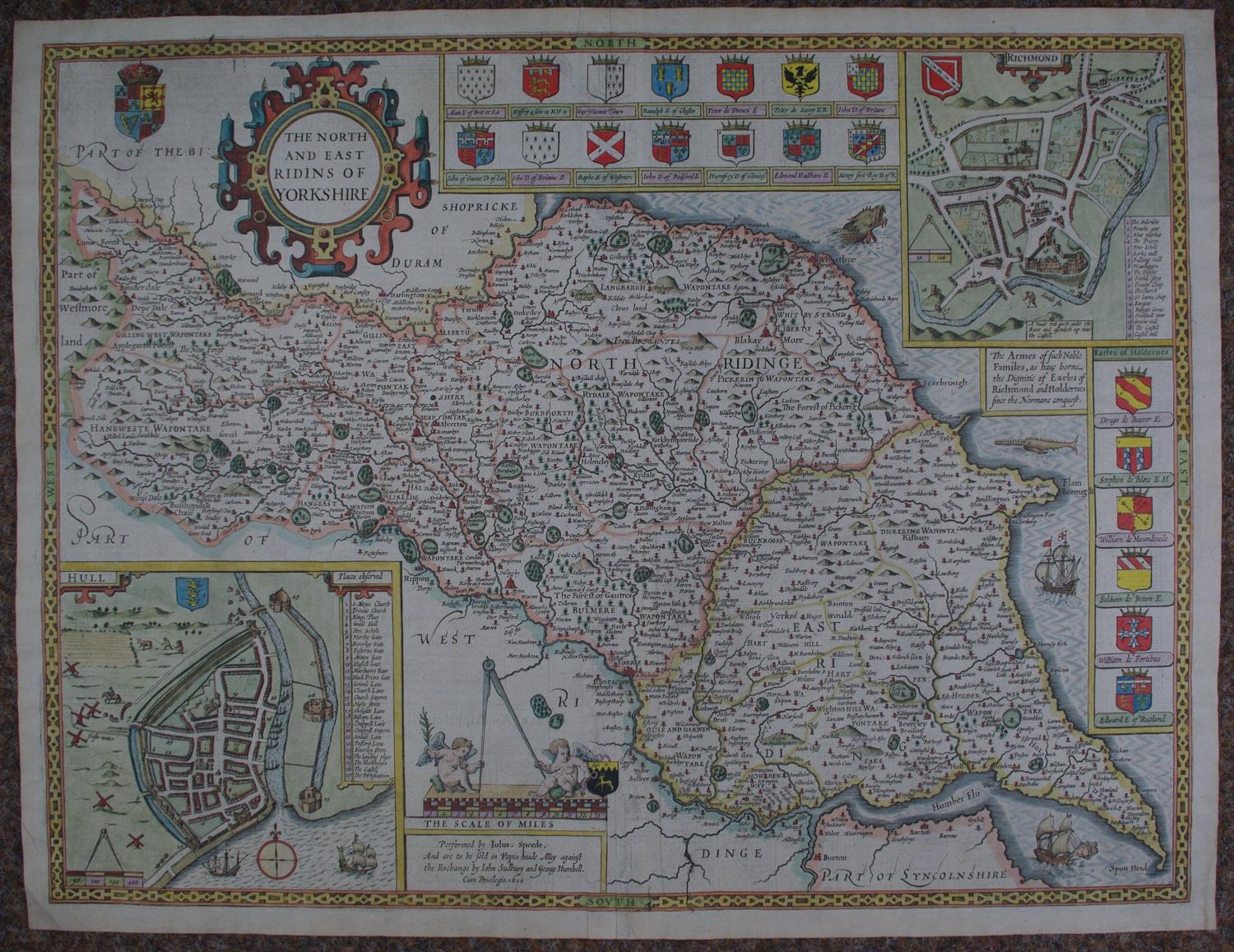 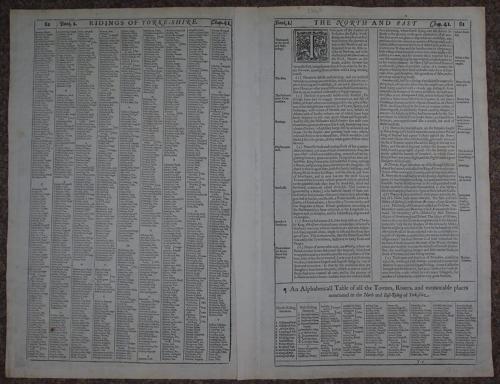 The North and East Ridins (Ridings) of Yorkshire by John Speed