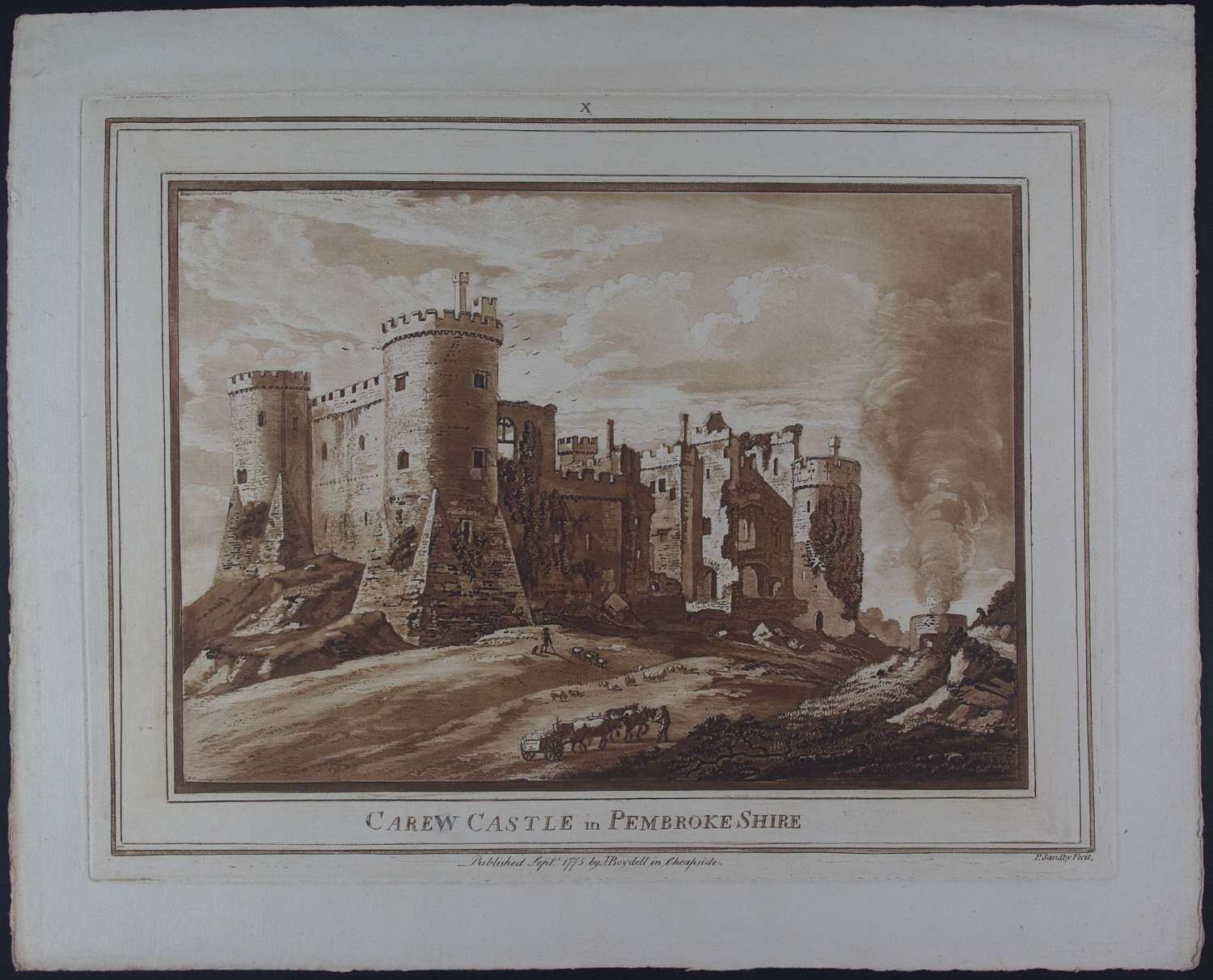 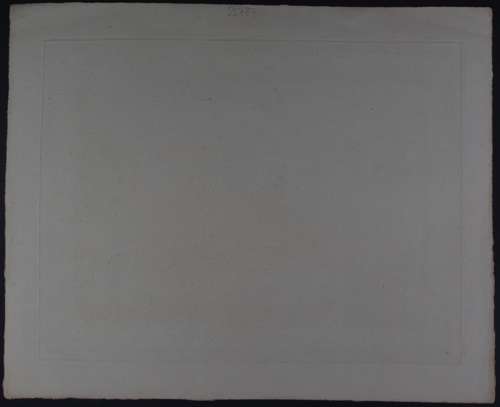 Paul Sandby (circa 1730-1809) Born in Nottingham. Sandby became a surveyor for the Board of Ordnance in London and in 1746, after the rebellion, was charged with mapping the Scottish Highlands. It was while doing this that he began producing watercolours of the landscape.
In 1752 he went to live with his brother Thomas who was the deputy ranger at Windsor and who was also a draughtsman. At Windsor he produced numerous landscapes in watercolour as well as aquatint engravings, having been commissioned by Joseph Banks to produce a set of plates of Welsh scenery.
In 1768 he was appointed chief drawing master at the Royal Military Academy and in the same year was instrumental, together with his brother, in establishing the Royal Academy. By the turn of the century his style of painting had become less fashionable and the last years of his life were spent in much reduced circumstances. He described his situation thus : “like a fox I have many shifts, but none will make me independent, so I must drive on until death drops me in a hole”.
These fine engravings are much collected today as detailed examples of pre-industrial Britai