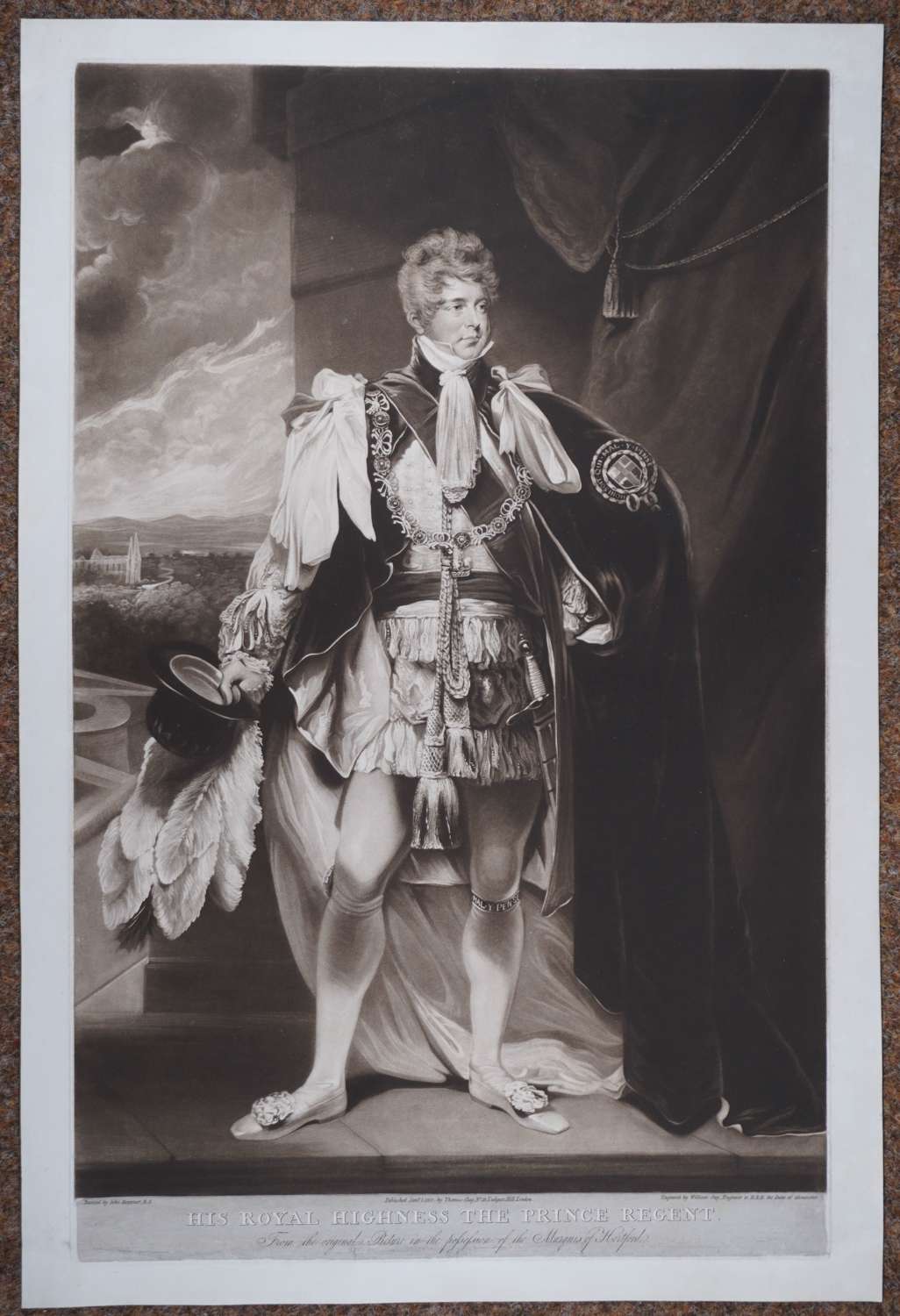 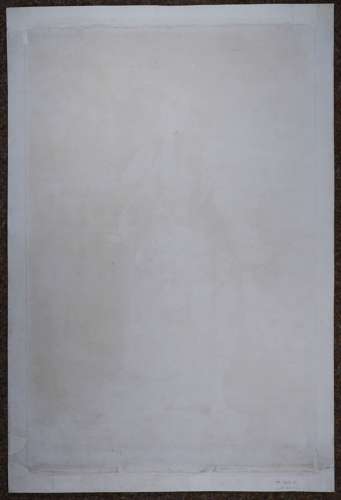 His Royal Highness The Prince Regent by John Hopner

John Hoppner was born in London on 4 April 1758, the son of John Hoppner and Mary Anne, whose maiden name is unknown but who was of German extraction. Hoppner encouraged the belief--rife in his lifetime--that he was a natural son of George II's grandson, the future George III. Certainly Hoppner was brought up at court, and it was George III who asked John Chamberlaine, later keeper of the royal drawings, to supervise his education. He entered the Royal Academy Schools in 1775, and received medals in 1778 and 1782.

In 1781 Hoppner married Phoebe, the youngest daughter of a Mr. Wright, an American, whose wife had emigrated to England after his death. There were five children. In 1784 he settled in Charles Street, between the Haymarket and St. James's Square, where he fitted up a handsome studio and gallery; he remained there, practising as a portrait painter, for the rest of his life. By 1784 he was working for Queen Charlotte; he was successively Portrait Painter (1789) and Principal Painter (1793) to the Prince of Wales, and was patronized by the Carlton House set.

Hoppner became an Associate of the Royal Academy in 1793, and a full Academician in 1795. He exhibited at the Royal Academy from 1780 until 1809, and from the early 1790s he, Beechey, and Lawrence were rivals in portraiture, competing at the annual academy exhibition and dividing the favours of society among them.

Plagued with prolonged ill health, Hoppner seems to have been of an irritable and spiteful disposition. He wrote art criticism for the Morning Post, which was often vitriolic, and, one of the best-informed painters of his time, he became a contributor to the new Quarterly Review in 1809. He died in London on 23 January 1810, his death hardly noticed.

[Hayes, John. British Paintings of the Sixteenth through Nineteenth Centuries. The Collections of the National Gallery of Art Systematic Catalogue. Washington, D.C., 1992: 128-129.]