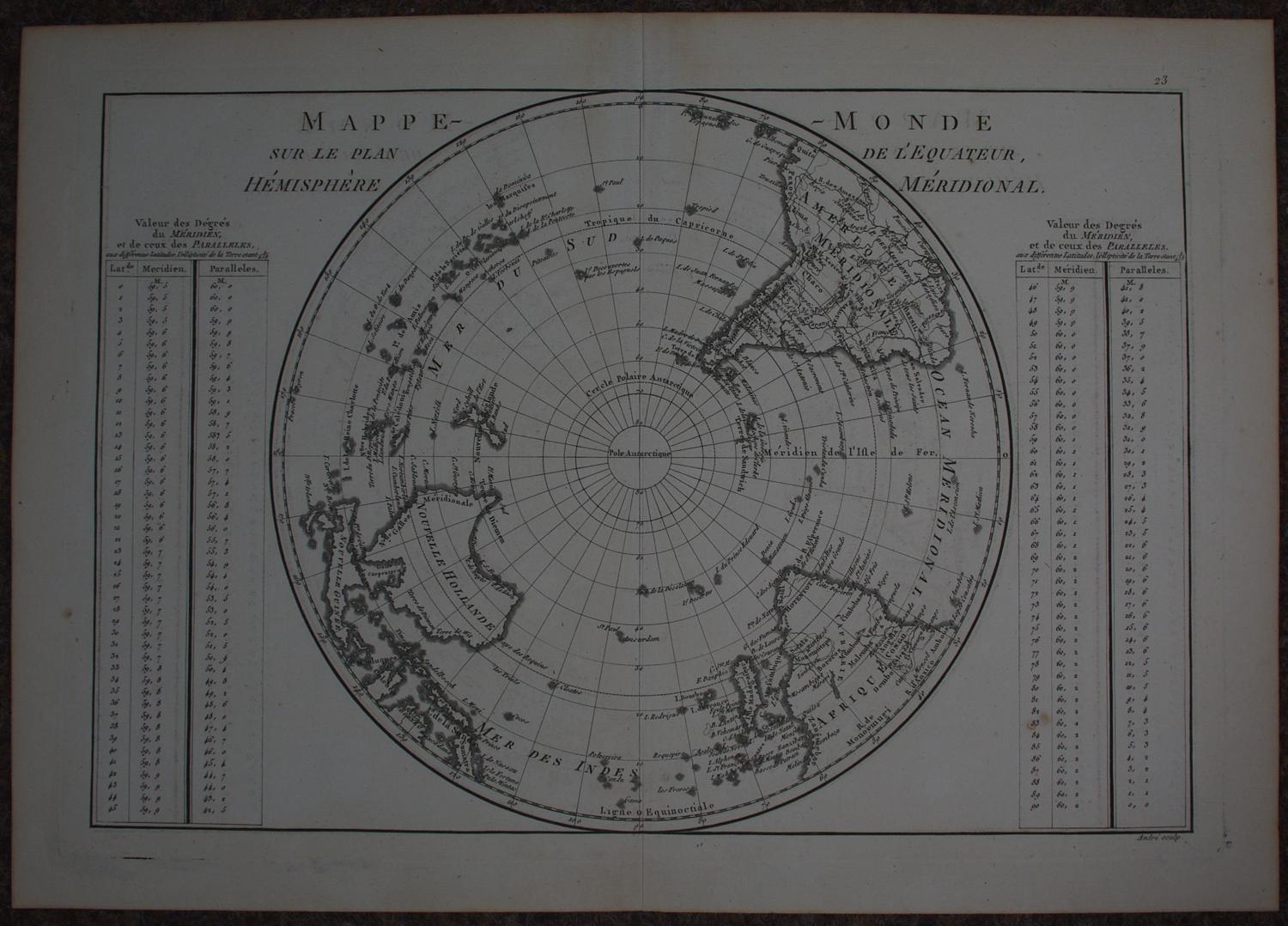 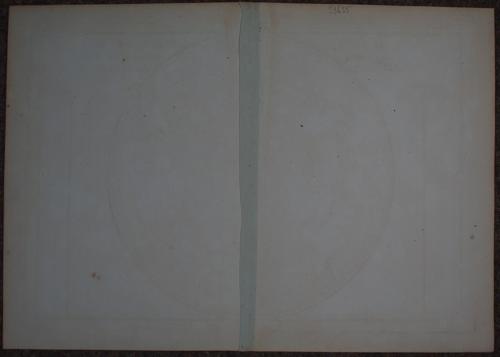 As Royal Hydrographer, Bonne’s main concern was the production of marine charts but he was also involved in other works. He supplied maps for an atlas by Guillaume Raynal and for an Historical Atlas and Encyclopedia which was published in association woth Nicholas Desmaret.