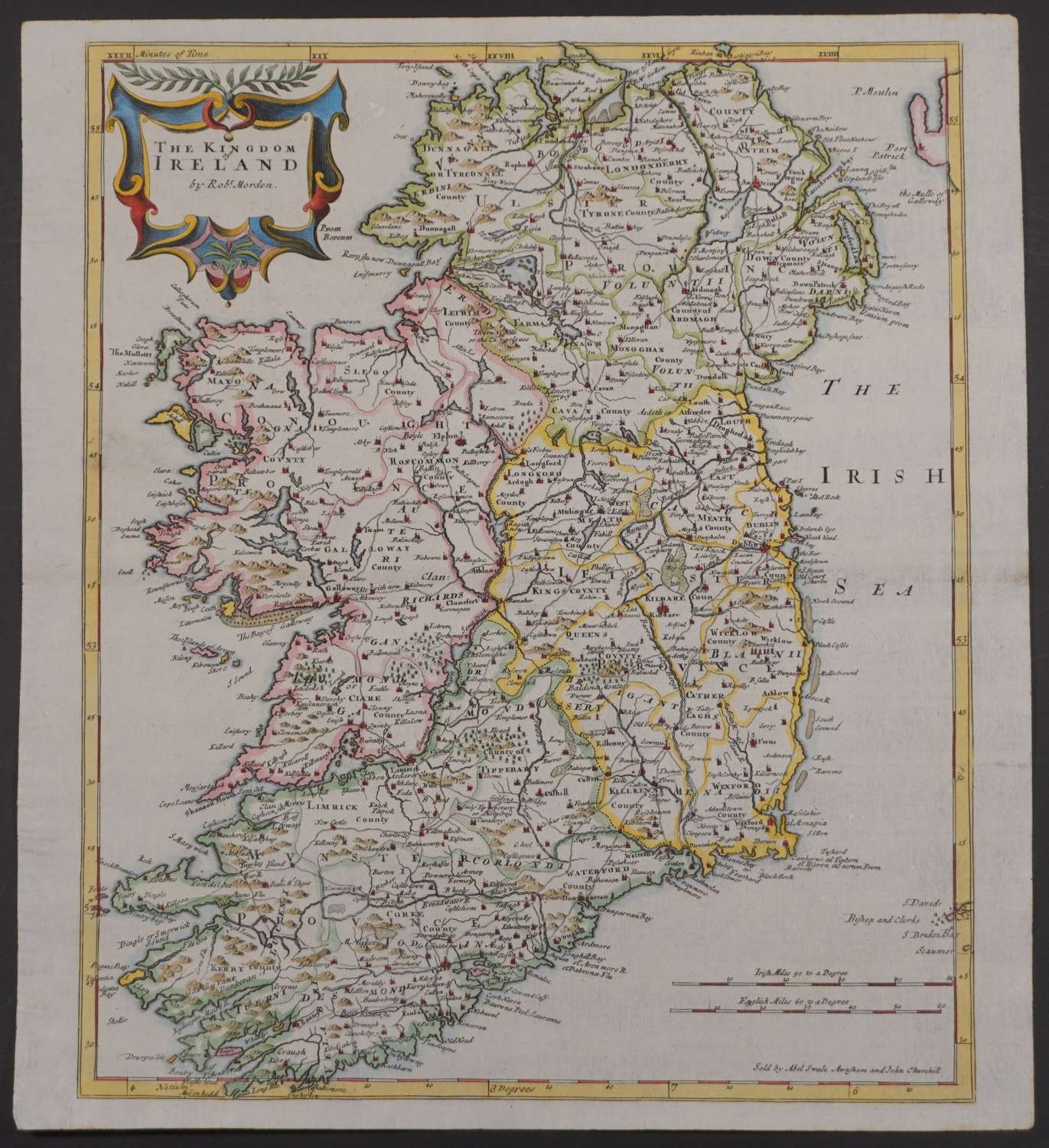 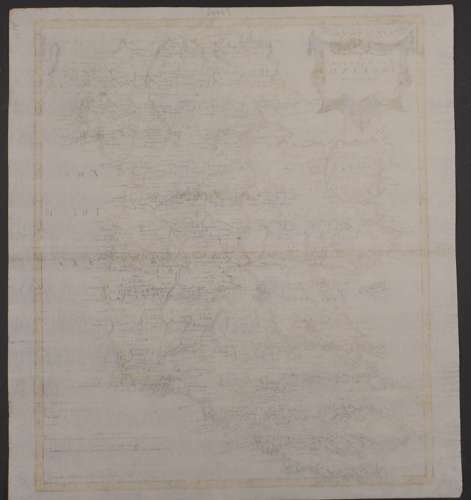 The Kingdom of Ireland 1st edition. by Robert Morden