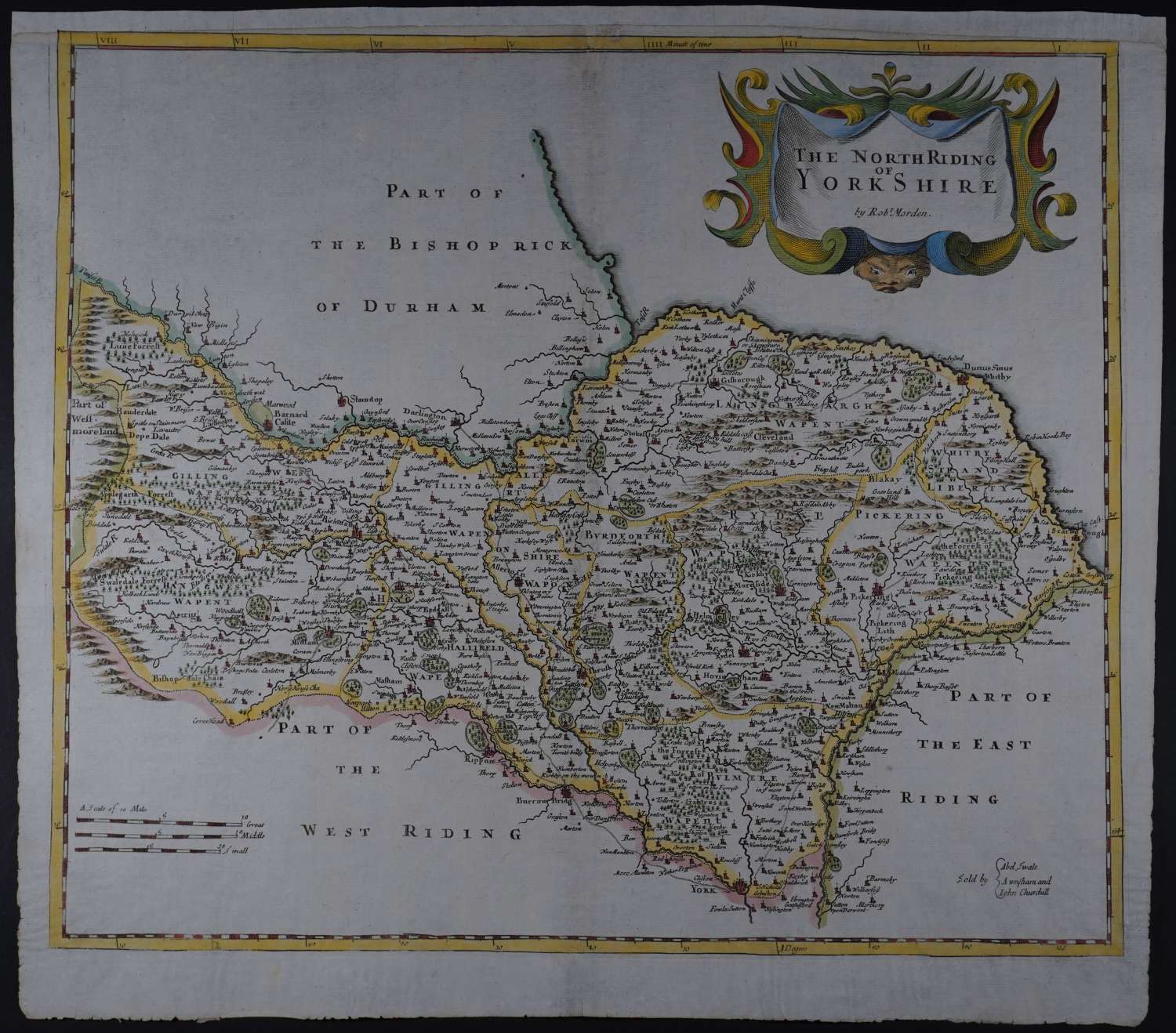 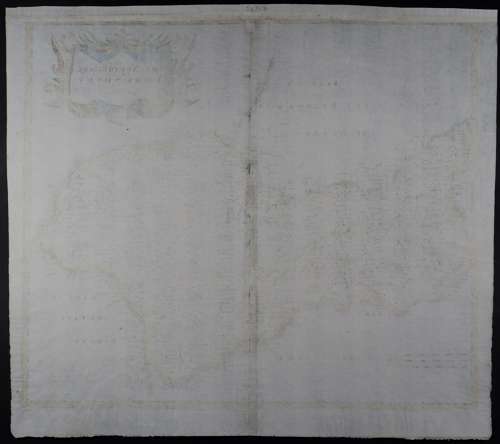 The North Riding of Yorkshire 1st edition 1695 by Robert Morden