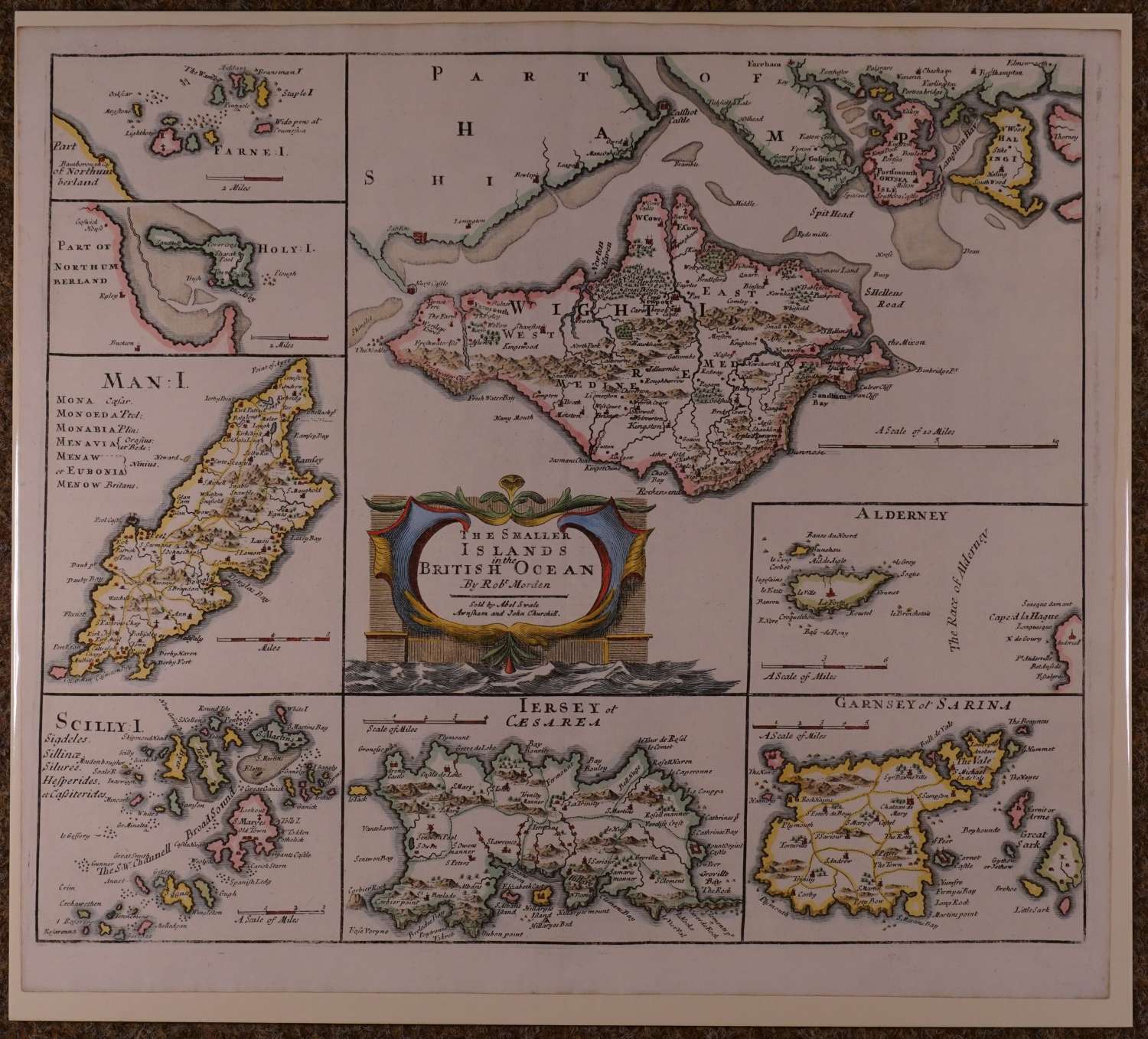 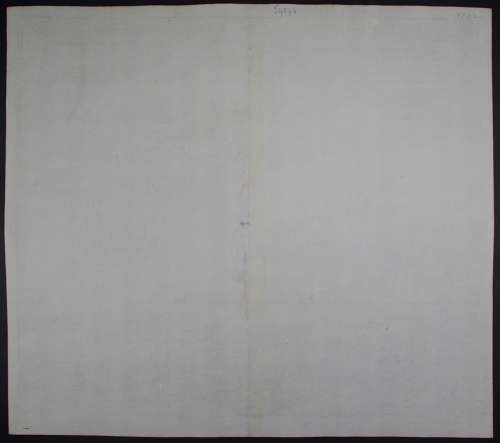 The Smaller Islands in the British Ocean by Robert Morden

Long title:  The Smaller Islands in the British Ocean Farne: I. Holy : I. Man: I . Scilly : I. Iersey ot Caesarea.  Alderney.  Garnsey ot Sarina. Wight I. Copper engraving with later  hand colouring.  Overall size : 44.4cms x 39cms.  Image size : 415mm x 355mm. Title in decorative cartouche at centre with scale of distance. Centre fold as issued. Good margins.   Very good condition apart from an invisible circular archival  repair in the Farne Islands and slight thinness at centrefold in one area when held up to the light.