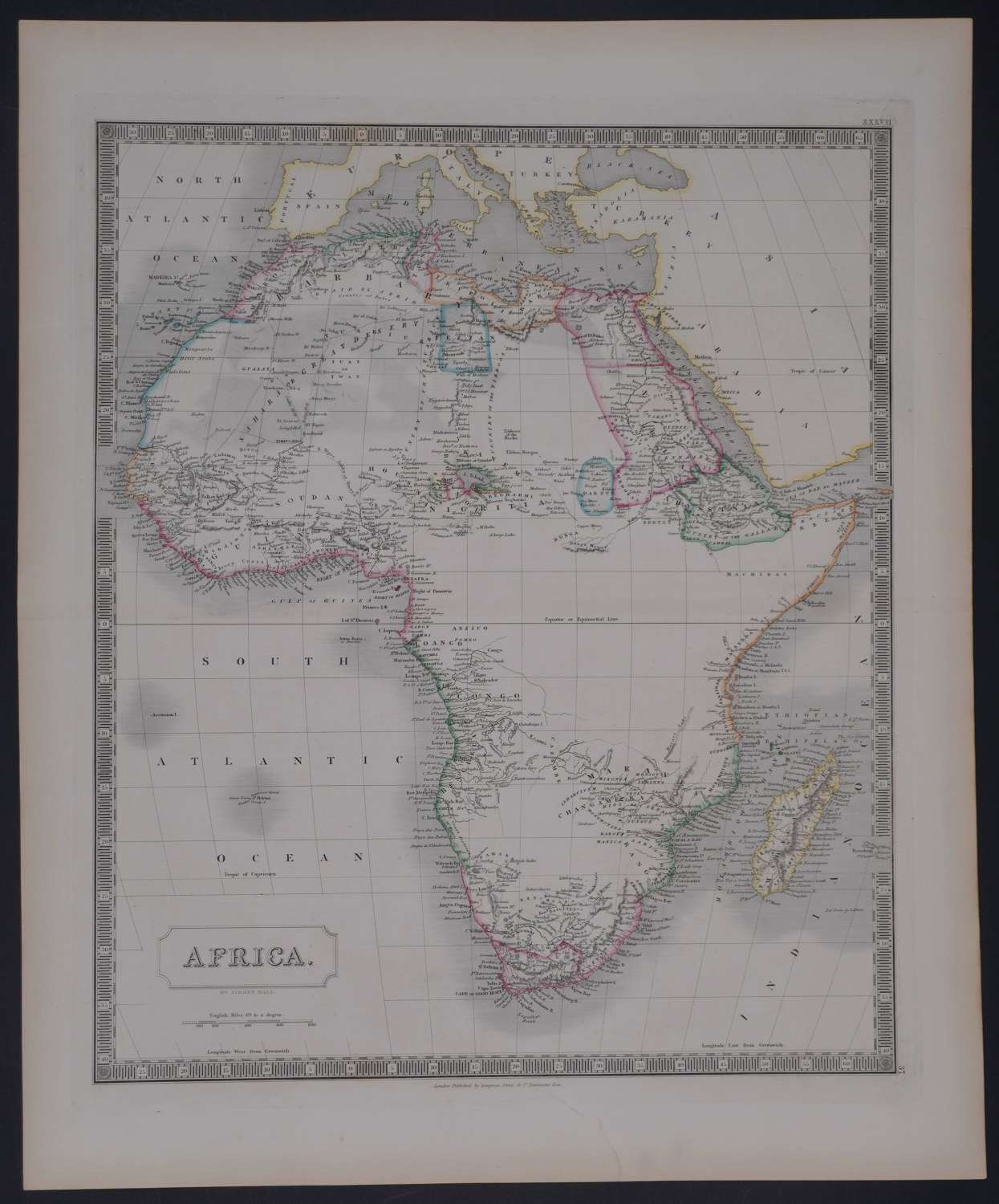 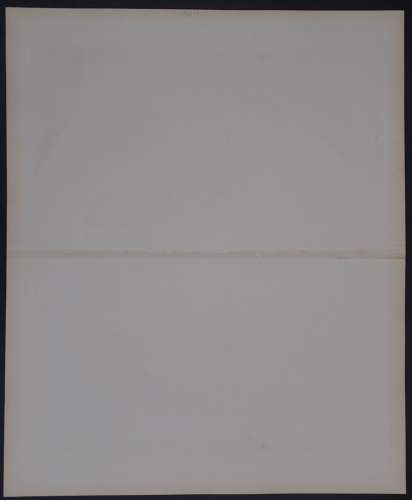 Copper engraving with original hand colouring. Overall size: 50.2cms x 61.1cms.  Image size: 420mm x 506mm.  Centrefold as published.  p. 48 RV Tooley (not this edition). Not in Norwich. The emptiness of the middle of the map is striking, very detailed areas of the coast and Madagascar.  One stray mark in bottom margin and a little browning to edges else Fine condition.