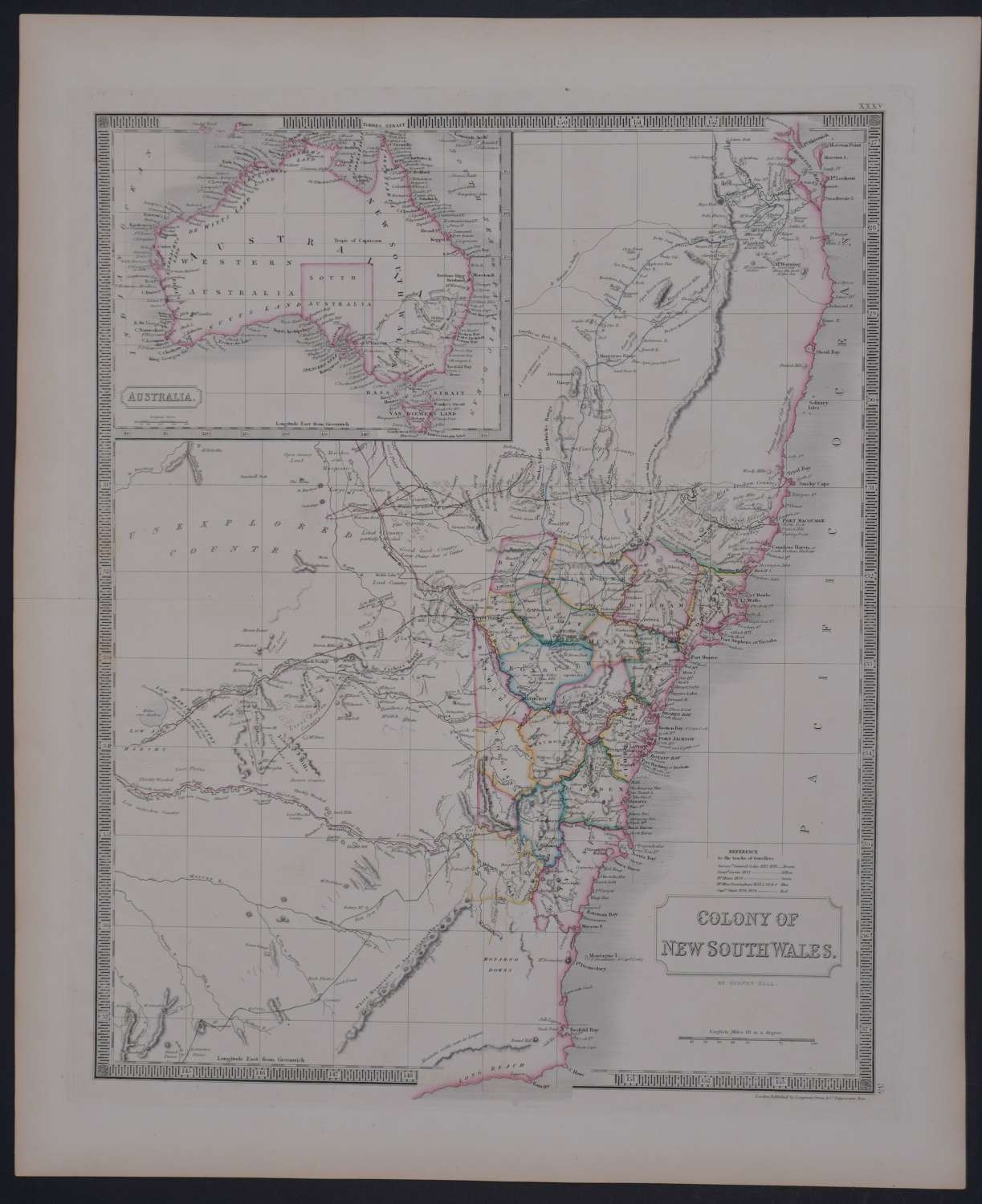 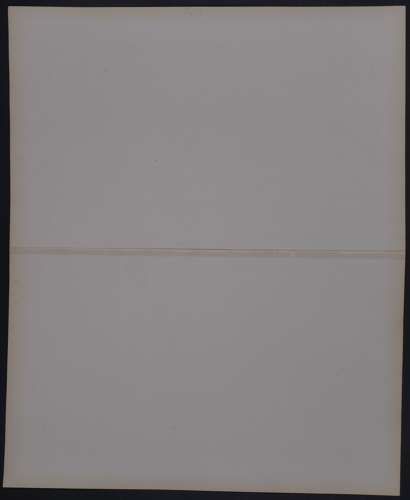 New South Wales was the first British colony in Australia in 1788. It originally referred to the entire Eastern half of Australia. It was set up specifically to act as a penal colony. The British had previously used Georgia for this purpose in what was regarded at the time as an enlightened way of giving criminals a second chance. With the American Revolution, the British government had to consider alternatives. James Cook had mapped and claimed the area of New South Wales in 1770 and advised that it seemed to have a reasonable climate and sources of fresh water. Little mention was made of the aboriginal inhabitants who were thought to be too primitive and too sparse to cause any problems to colonisation. In 1788 Captain Arthur Phillip arrived with a fleet of 11 ships to try and carve out a colony with its unwilling cargo of passengers on the other side of the planet. It was originally intended that he would settle at Botany Bay but it did not offer a suitable anchorage nor a decent supply of water. He therefore explored for a better site and landed at Sydney cove which was a fine natural harbour that he named after the British home secretary. This map is  a snapshot of the country 54 years after this settlement.