Map of America by James Wyld

Copper engraving with original hand colouring. Overall sheet size: 73.2cms x 59.4cms; image size: 585mm x 528mm. Detailes map incontained in hemisphere from Arctic sea in North to Sanwich Land in south. Fine copper engraving with original outline hand colouring. Some very faint offsetting, see sea in Polynesia and Ethiopic sea and top right blank but not offensive or intrusive ; two black dots below the 'C' of Pacific and two brown specks off Mexico else very good condition. James Wyld was apprenticed to William Faden, taking over the business in 1823 and becoming Geographer to His Majesty (George IV and William IV) and his maps were among the most excellent published in the Nineteenth Century. He enjoyed a very successful career but died early from overwork. His son continued and expanded the business having joined his father in the map trade at 18. He became Geographer to the Queen and H.R.H. Prince Albert and was M.P. for Bodmin from 1847-1852 and from 1857-1868. He was master of the Clothworkers Company and worked hard for the promotion of technical schools. Like his father he was held in high esteem and held no less than 17 European orders of merit. He died in 1887 in Kensington. His son James John Cooper Wyld (1845-1907) took over on his father's death but sold the family business to G.W. Bacon in 1892. (Tooley) 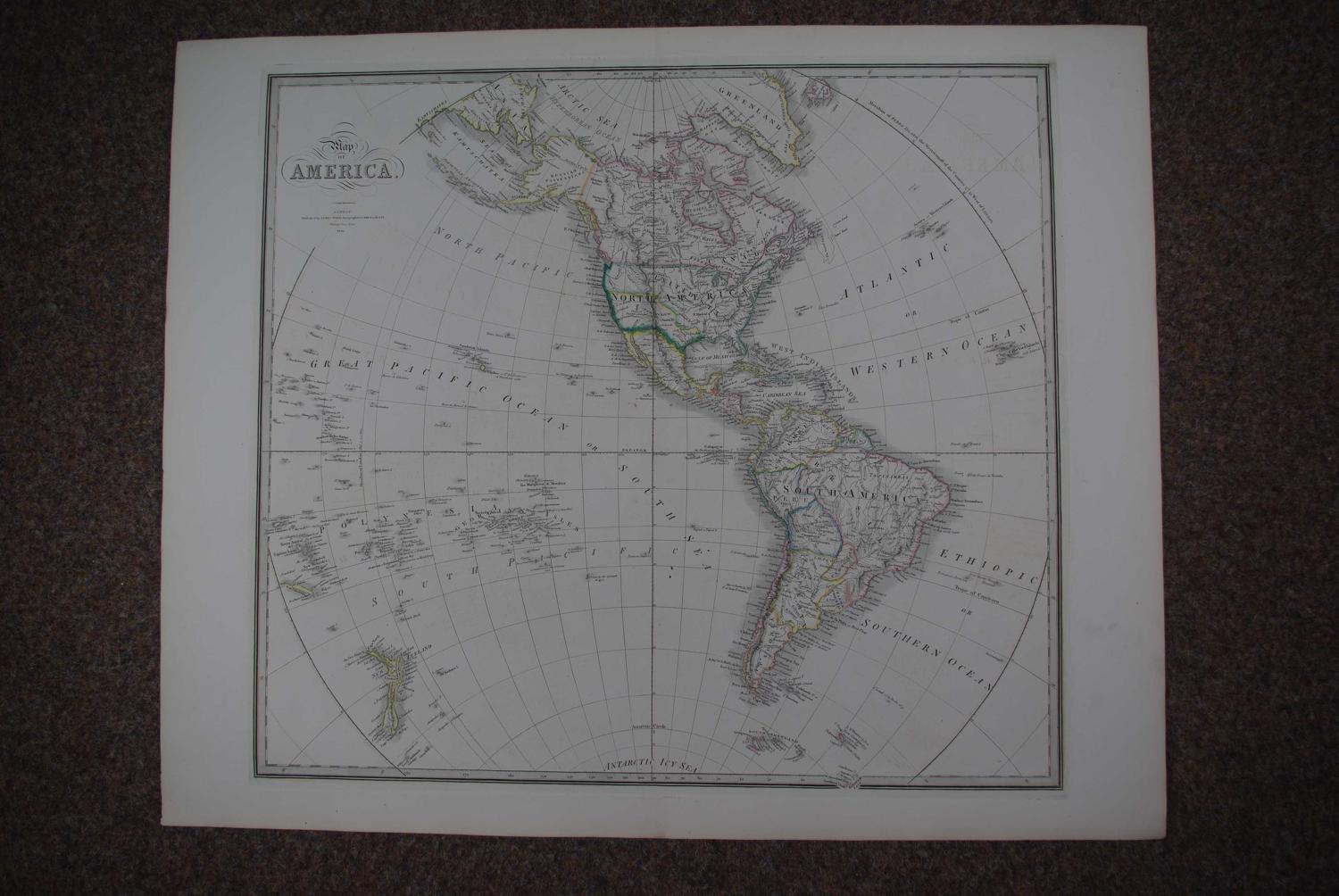 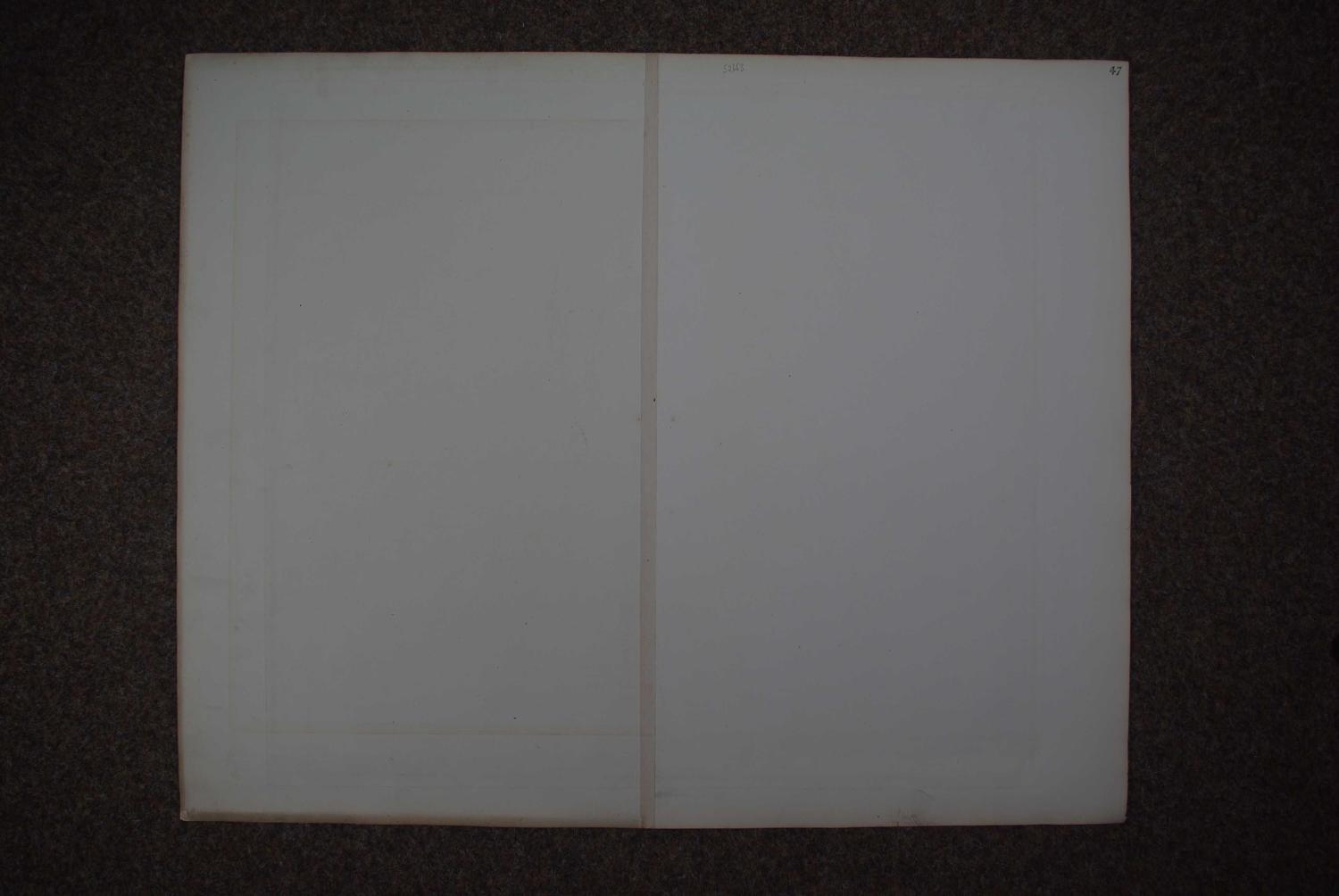