Buckingham, Both Shyre and Shiretowne describ by John Speed

Copper engraving, later hand colouring. Overall size : 53.4cms.x 42.2cms. Image size : 508mm.x 380mm. Inset plans of Reading and Buckingham. Scales of distance and compass rose at bottom centre with elaborate cartouches on either sidecoats of arms belonging to the titled families of Buckingham.Centre fold as issued. Blank back which is unusual Thomas Snodham who produced the 1616 atlas would sell the maps as broadsheets with text pasted around the edges of the map sheets – few of these have survived but this may have come from that stock. Two archival repairs on verso at bottom of centrefold and three small repairs on verso top margin and 2cms strengthening above unicorn, invisible except from back else strong, velvety impression, beautifully coloured of an unusual edition in good condition. Until his late thirties, John Speed was a tailor by trade but his passion for history and map-making led him to gain a patron in Sir Fulke Greville, the poet and statesman, who found him a post in the customs and helped subsidize his map-making, giving him "full liberty to express the inclination of my mind"". He became aquainted with the publisher William Camden , whose descriptive text was used by Speed for most of the maps in his atlas “The Theatre of Empire of Great Britain” published most probably in 1612 although it bears the date 1611 on the main title page. The maps were engraved in Amsterdam by Jodocus Hondius, one of the foremost engravers of his time. Speed’s maps are unique historical documents of their time and the town plans featured on the maps are in most cases the first information we have of their early apppearance. Their artistry has guaranteed the collectability of these maps in the centuries that have followed. 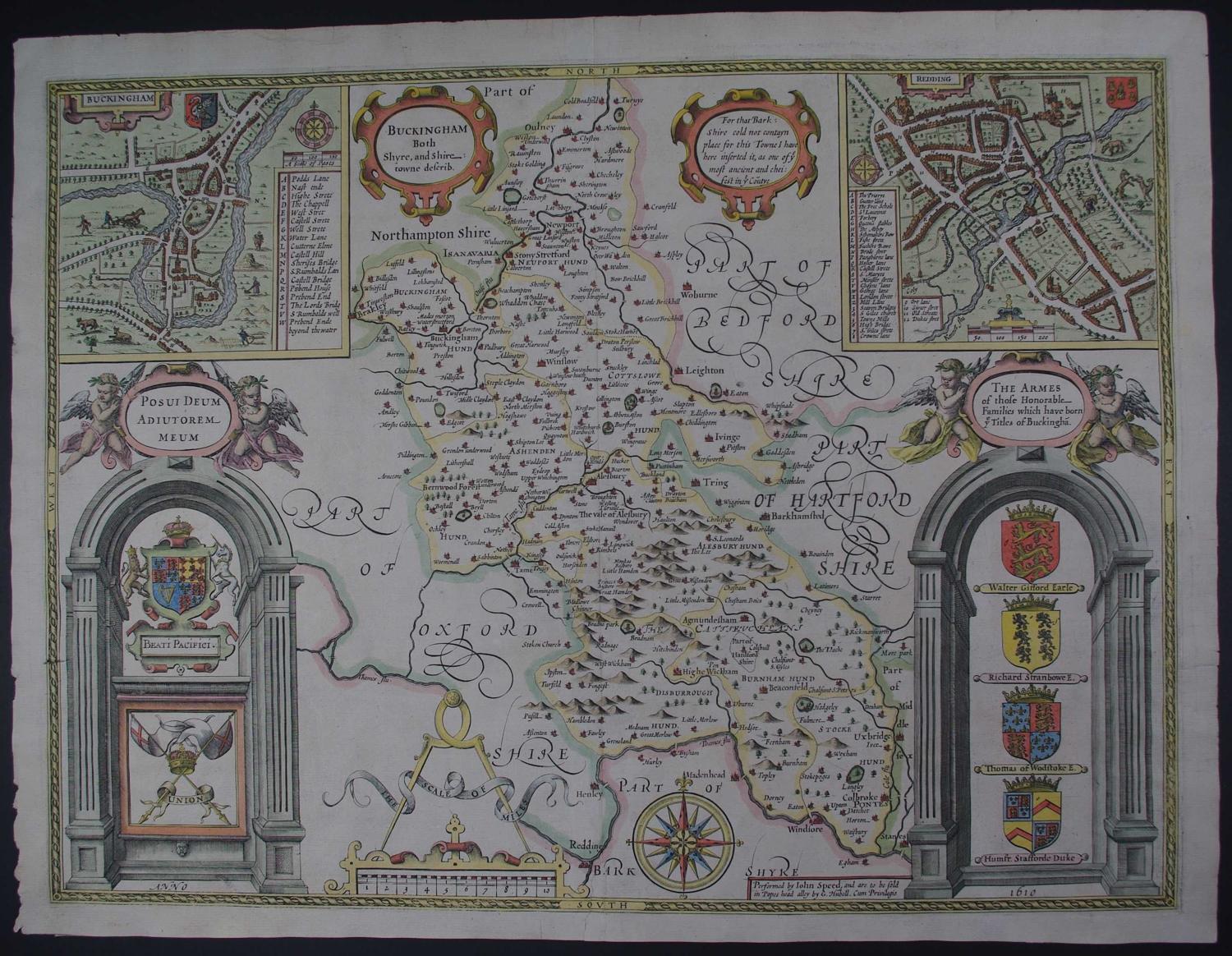 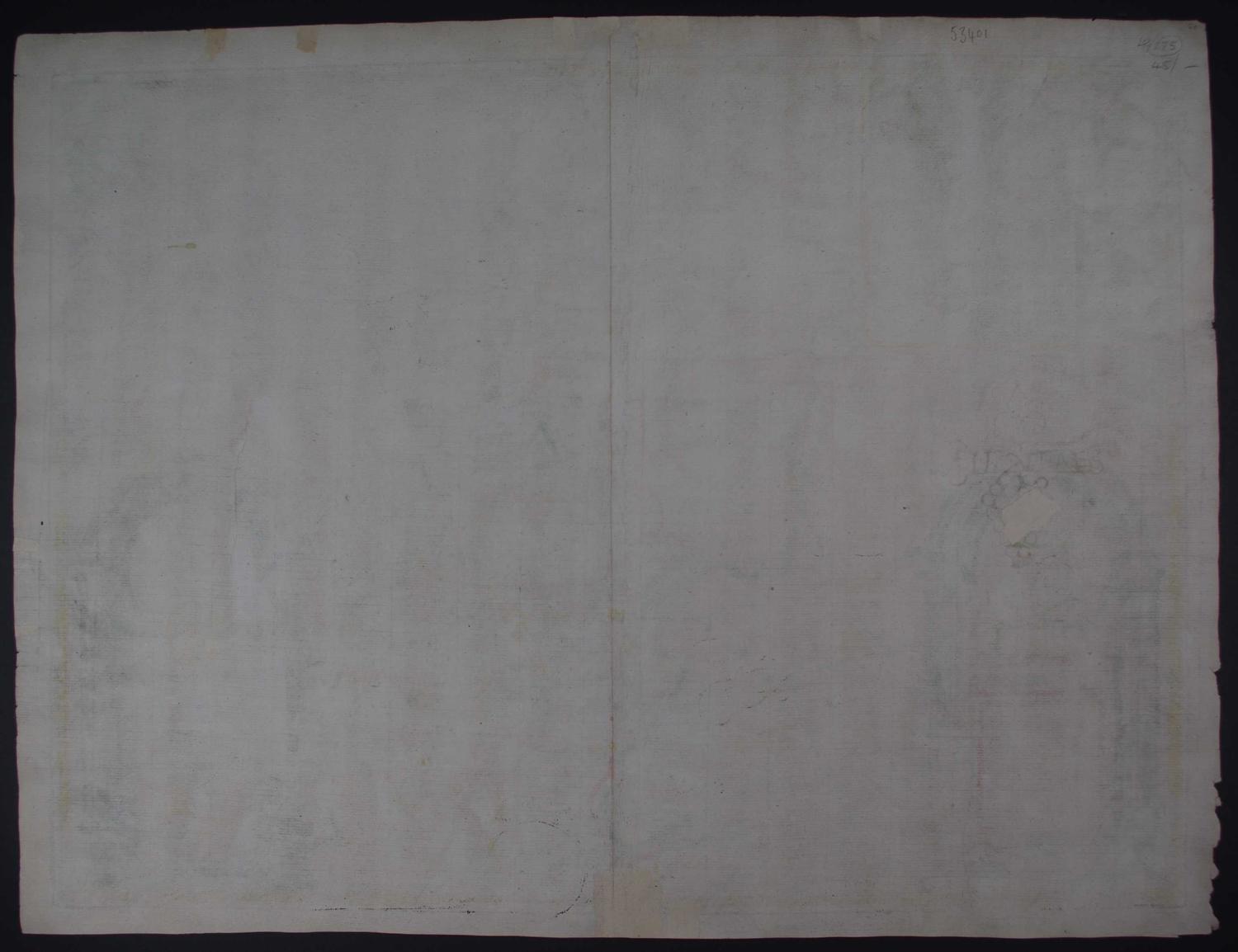