Wyld, James:- Chorographical Map of the Kingdom of Portugal 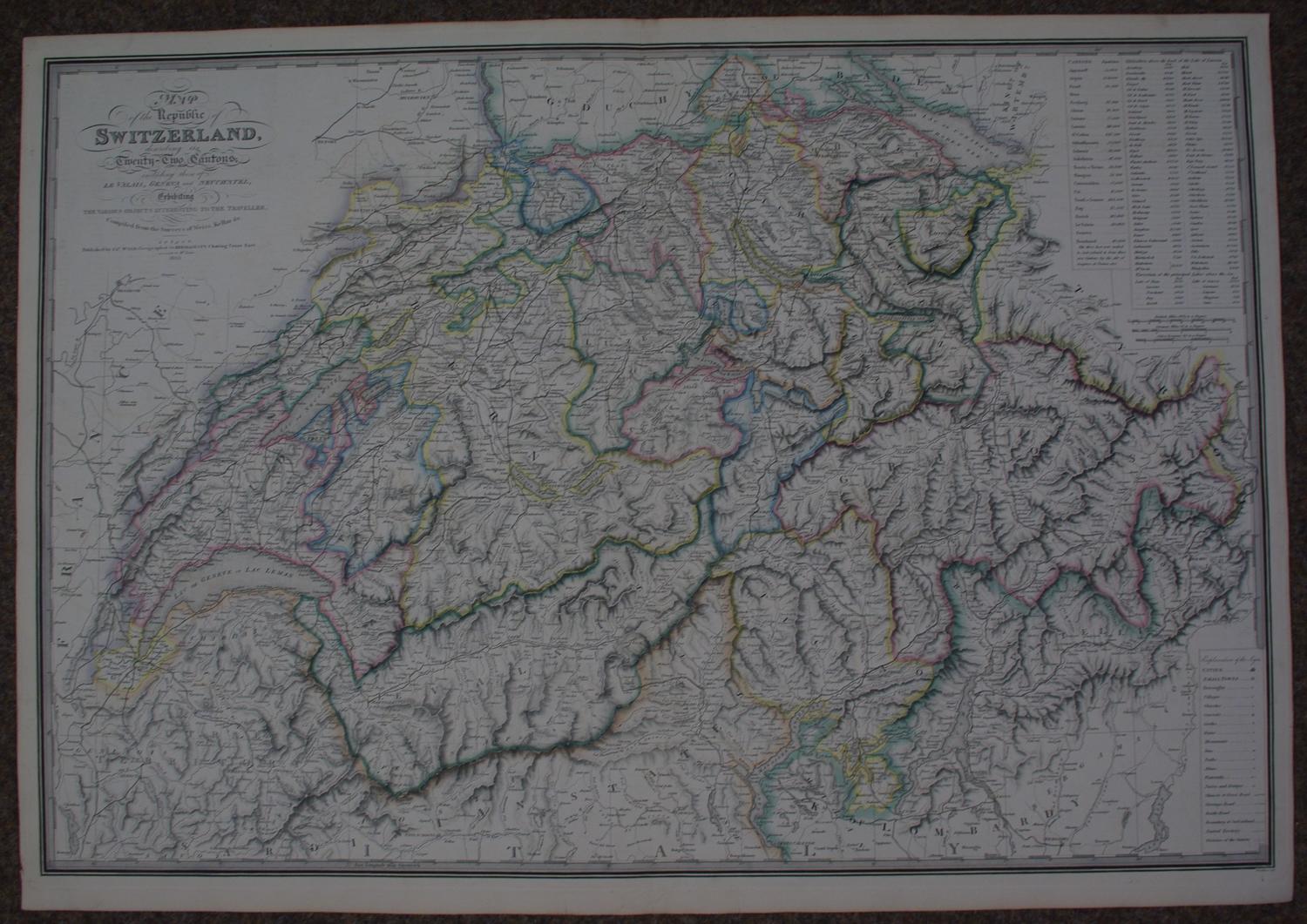 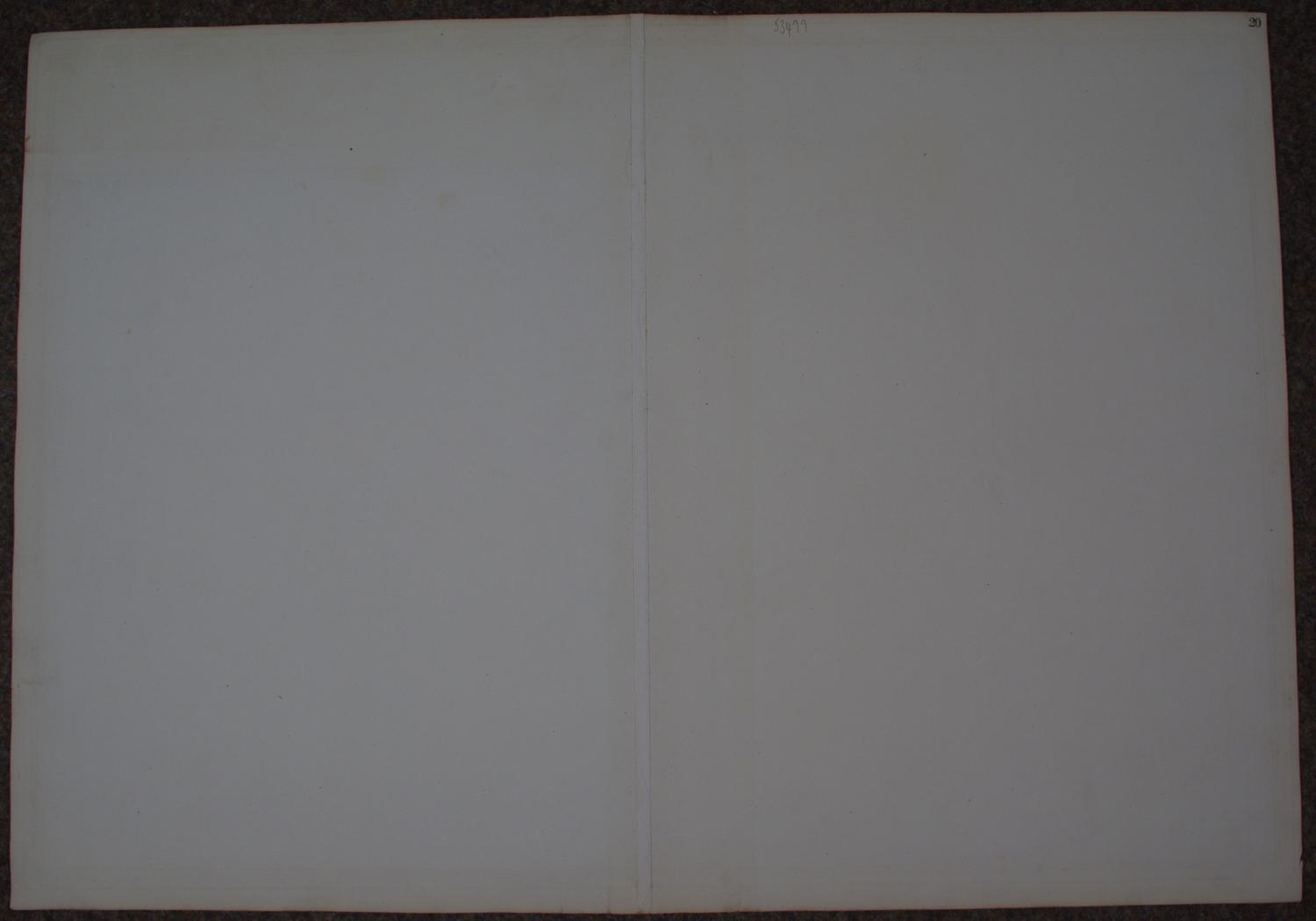