John Roque (originally Jean)moved to England in 1709 with his parents who were French Huguenot emigrants.
He worked as a surveyor, engraver, cartographer and map-seller. In addition, he was involved in garden design with his brother Bartholomew, a landscape gardener. He produced engravings of the gardens at Wrest Park(1735), Claremont(1738), Painshill Park(1744), and Wilton House(1746), among others. However, it is for his maps that he is principally remembered, in particular for his map of London which he began working on in 1737. It was finally published in 24 sheets, in 1746 and was at that time the most detailed map of London yet produced. His London maps together with his other map-making endeavours resulted in his appointment as Cartographer to the Prince of Wales in 1751. The previous year a fire had destroyed his premises and stock but by 1753 he had ten draughtsmen in his employ and during this time "The Small British Atlas : Being a New set of Maps of all the Counties of England and Wales" was published, with a second edition in 1762. 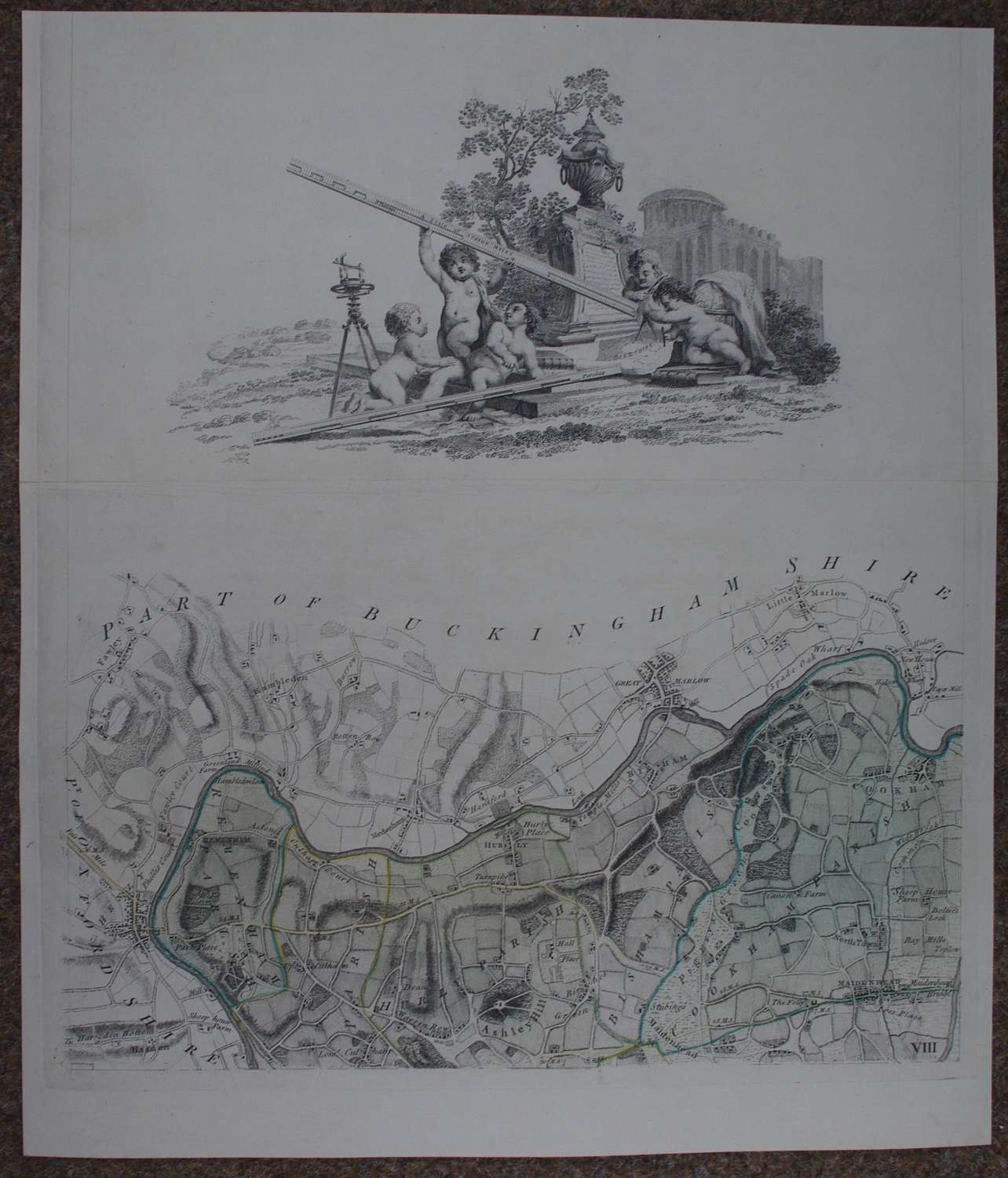 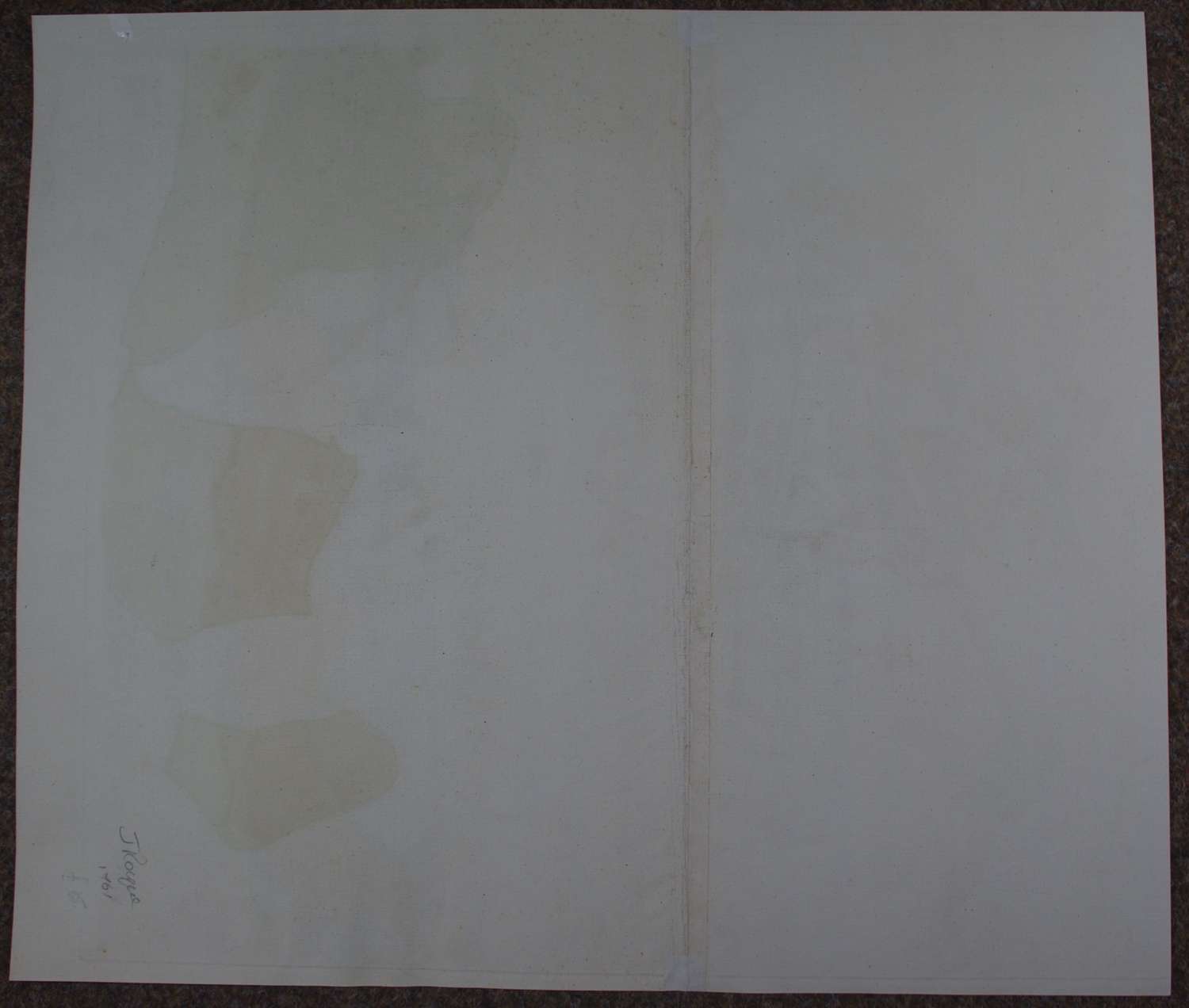