A Map of Monmouthshire by John Cary 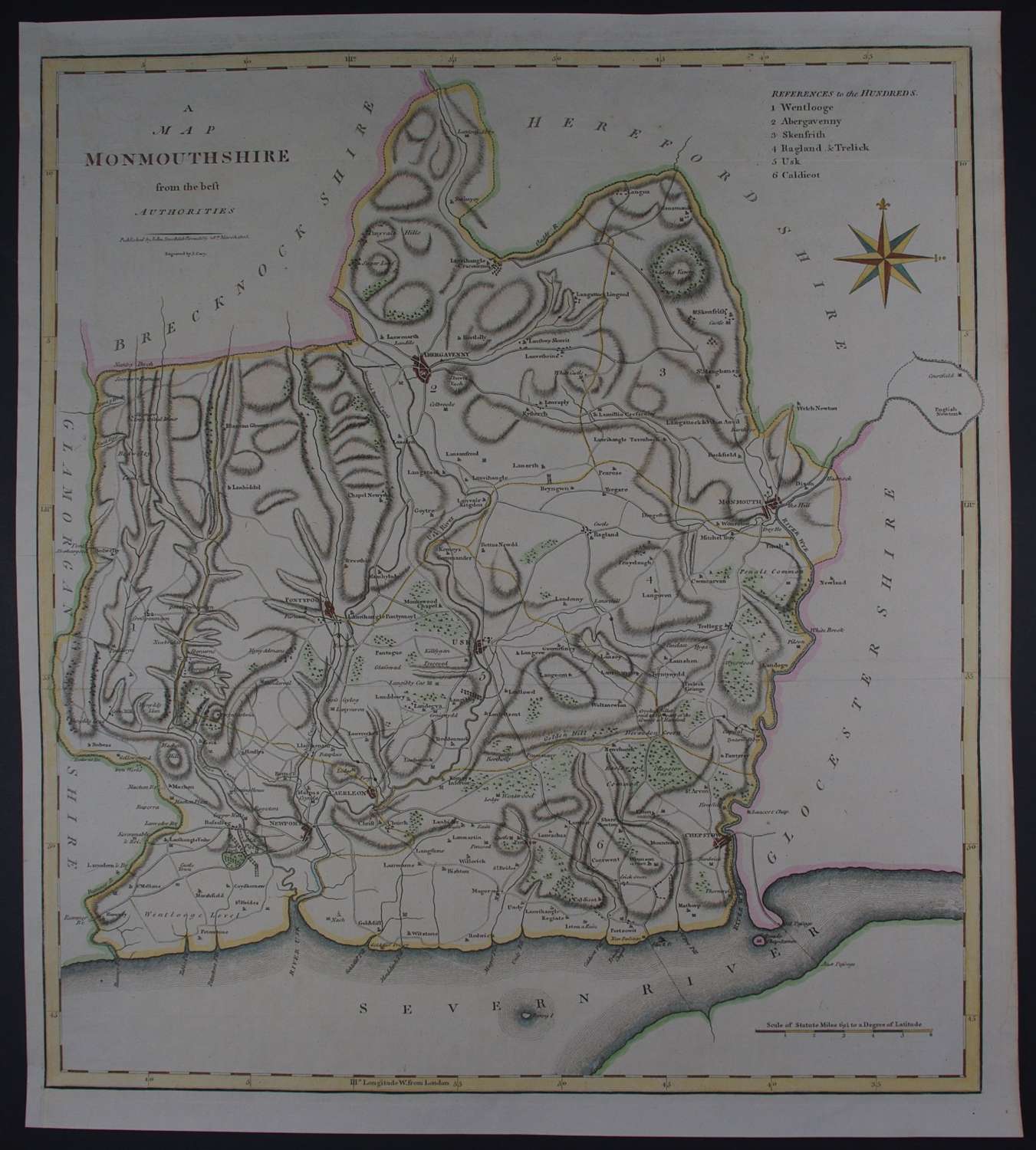 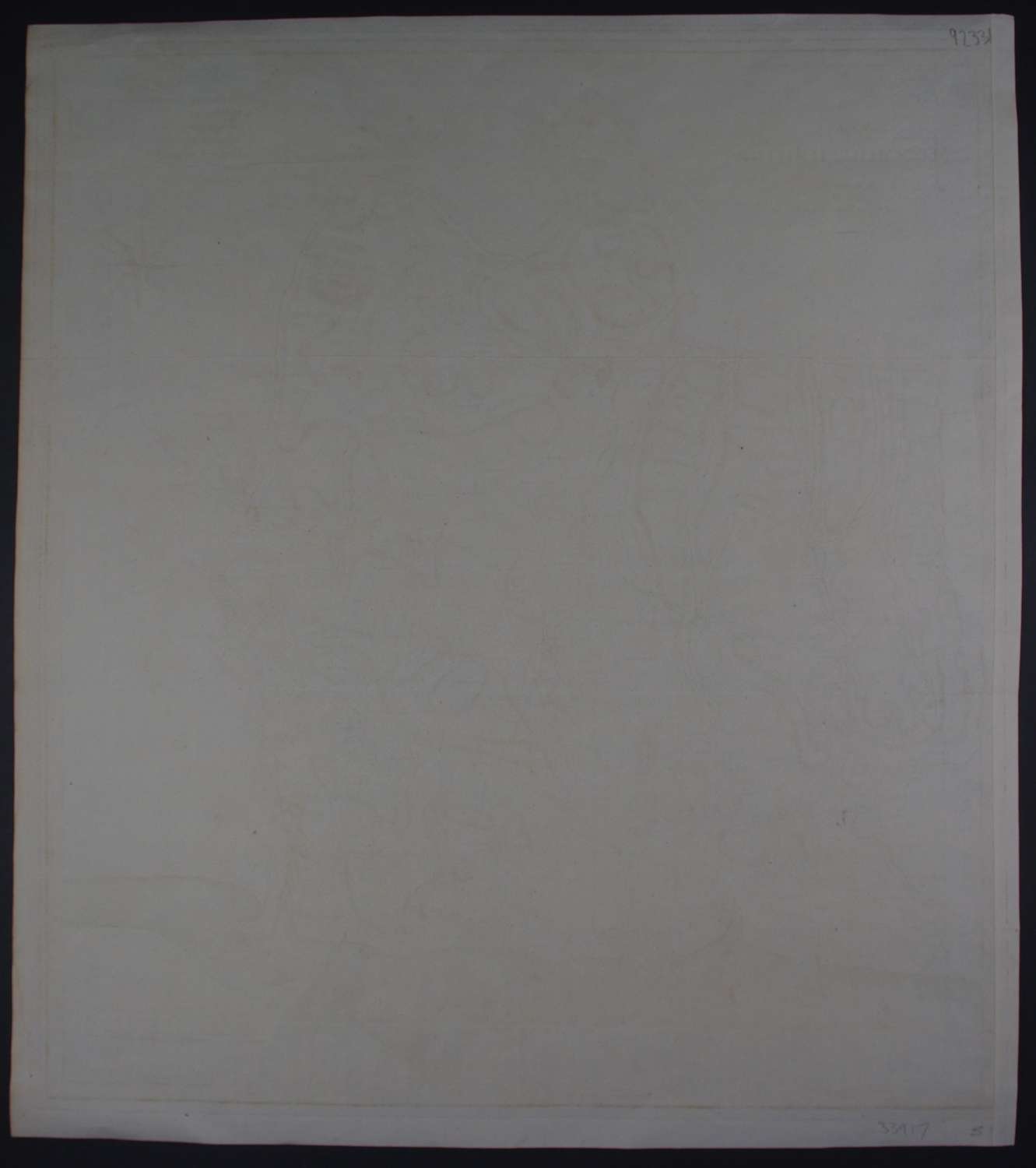