The County of Monmouth by C and J Greenwood

Between 1817 and 1830 the Greenwoods produced large-scale county maps in an attempt to compete with the Ordnance Survey Office. Ultimately unsuccessful in this aim they nevertheless managed to produce a series of large-scale folding maps of most counties. They were unable to complete the series but later, in 1834, they published an ‘Atlas of the Counties of England’, an attractive set of hand coloured maps with vignettes of notable buildings. 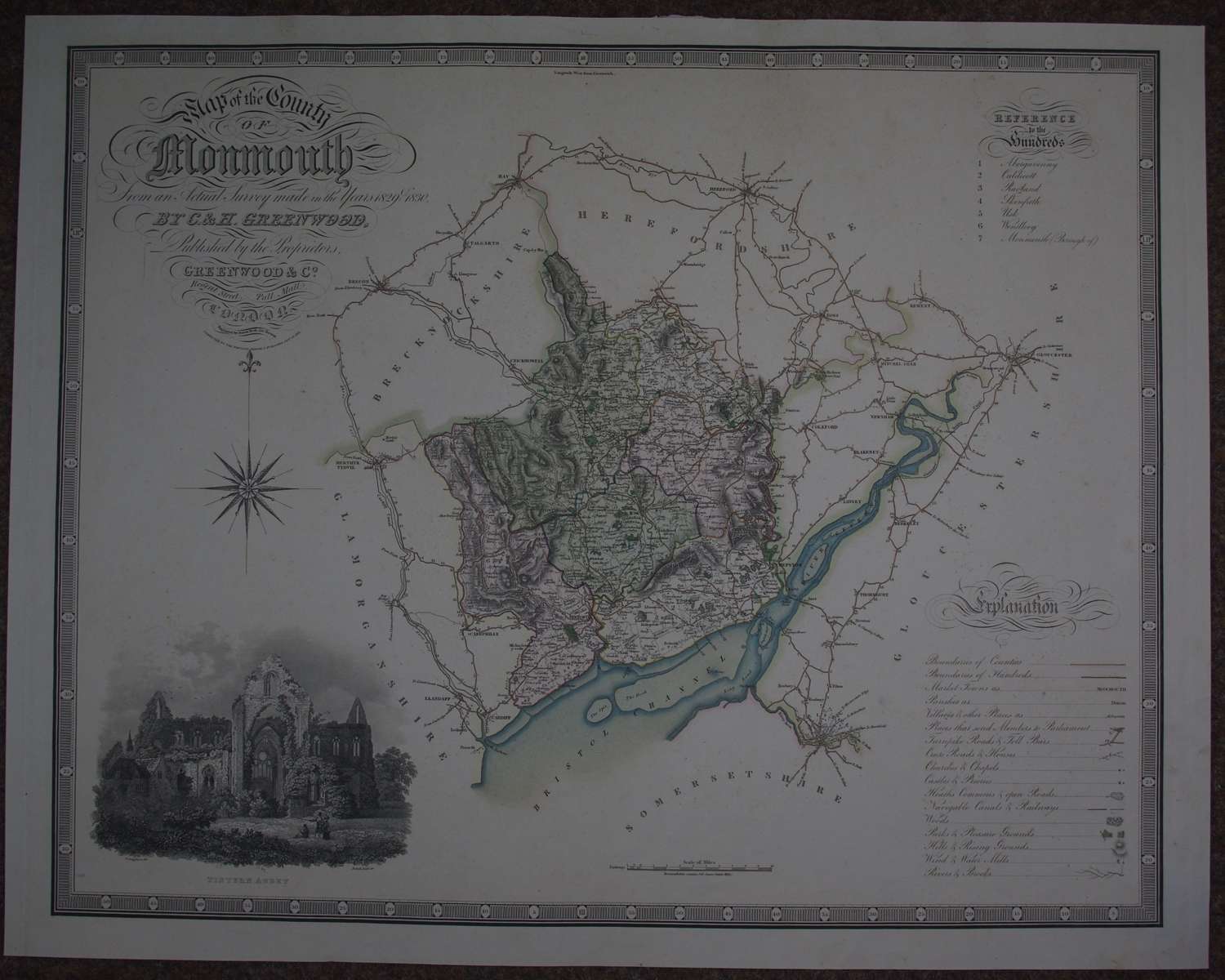 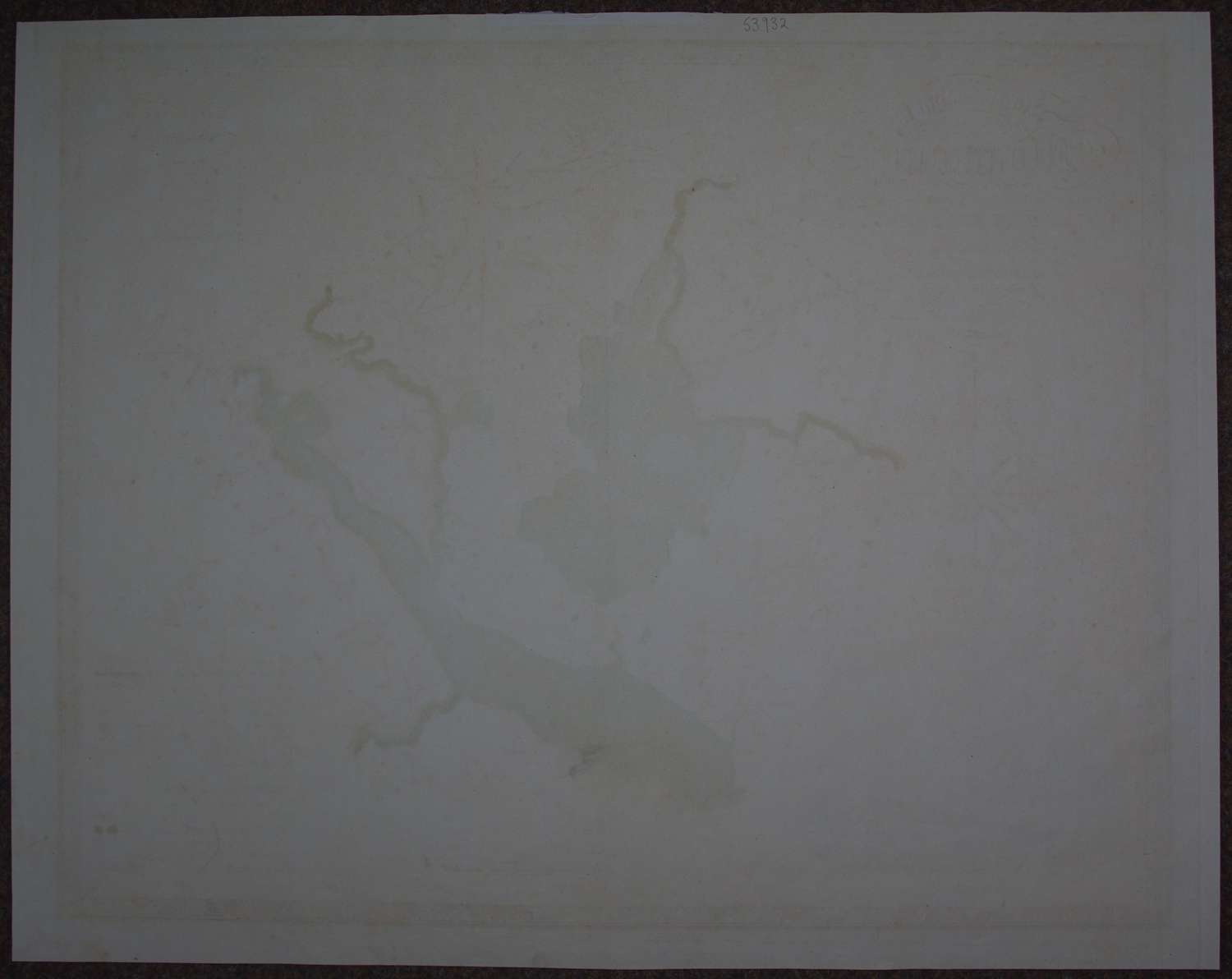