Uncommon. Stipple engraving.  Published in Amsterdam . Designed, engraved and published by C. Josi. Overall sheet size: 43.1cms x 60.6cms; image size: 397mm x 575mm including text.
An allegorical view of Peace holding a flowering branch while the figure of Mercury, messenger of the gods,  and a cherub hold a cornucopia showering coins onto the land below. The peace refers to the Peace of Amiens signed in 1802 and depicts the brief feeling of optimism as the words engraved below the stipple engraving indicate:
‘Fair Peace! how lovely, how delightful thou!/Beneath thy calm inspiring influence. /Science his views enlarges, Art refines, /And swelling Commerce opens all her Ports’. Thompson.
Sadly the peace lasted for not much longer than a year, giving both sides a breathing space in which to reorganise before the war was formally resumed in May 1803.
Very good condition.i

(1768-1828)Stipple engraver, etcher, publisher, dealer, collector. Born in Utrecht and worked in Amsterdam where assistant to Ploos van Amstel (q.v.). In London with a scholarship to be trained by John Raphael Smith as a stipple engraver (from August 1791 to October 1795). There married Carolina Susanna Chalon, the daughter of Jan Chalon (qv). Returned to Amsterdam and set up a gallery in 1796. Acquired the collections of Ploos van Amstel, to whom he was related through his wife, soon after 1800. Became a major dealer in drawings and prints, with a high reputation for connoisseurship; sold Cornelis Ploos van Amstel's famous collection of Rembrandt etchings to the 5th Earl of Aylesford. In 1815 one of the Dutch Committee recovering works of art after the French Revolutionary and Napoleonic wars. Moved from the Calverstraat in Amsterdam to Gerard Street in Soho, London, in 1818, but continued to travel between the two countries as a dealer. Published in 1821 his 'Collection d'imitations de dessins d'après les principaux maitres Hollandais et Flamands', which completed in 100 prints the series by Ploos van Amstel, who had stopped after 46 plates [copy in BM has been broken up]. The preface contains an autobiography. Died in Ramsgate, Kent.
Father of Henry Josi 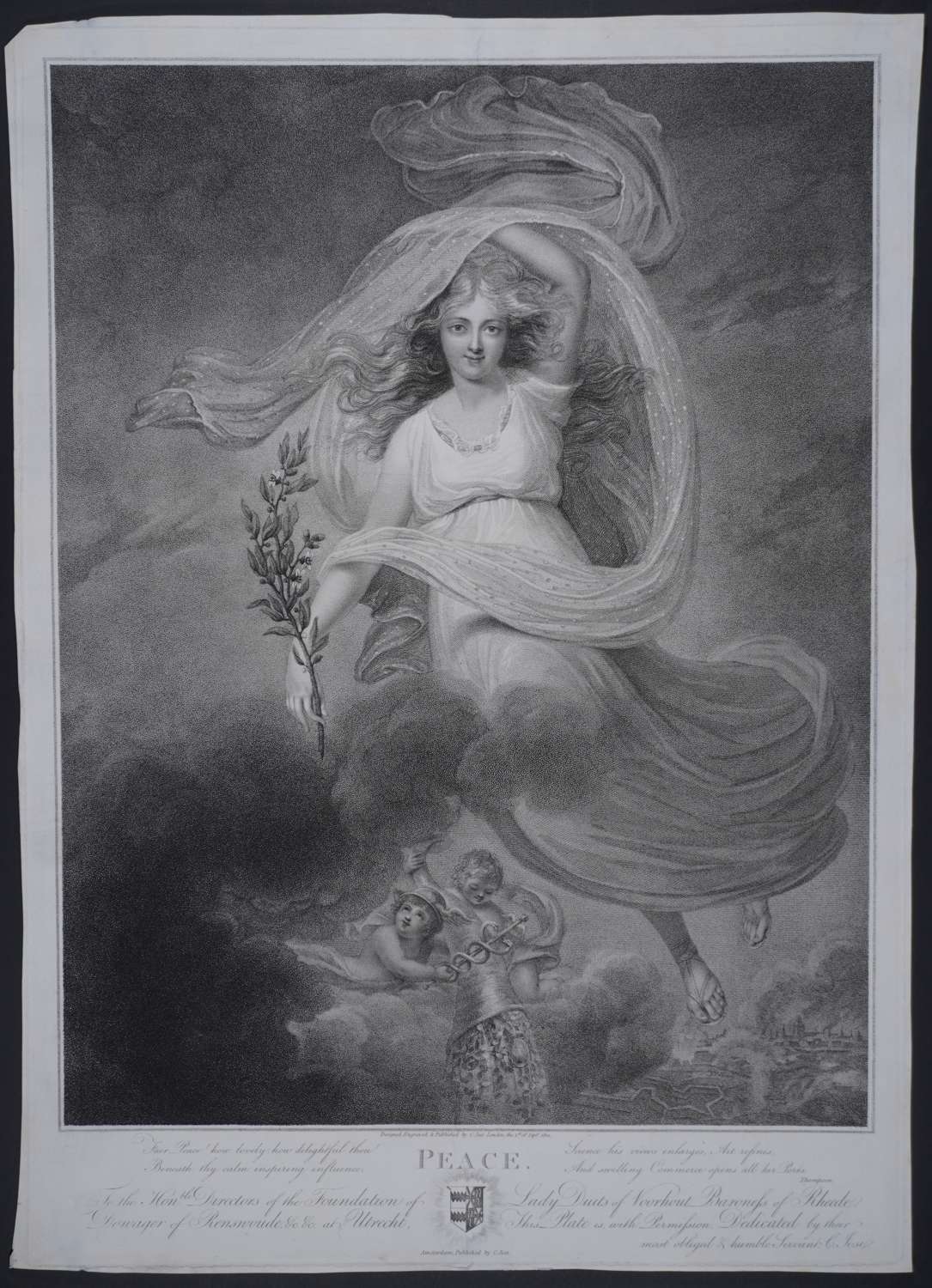 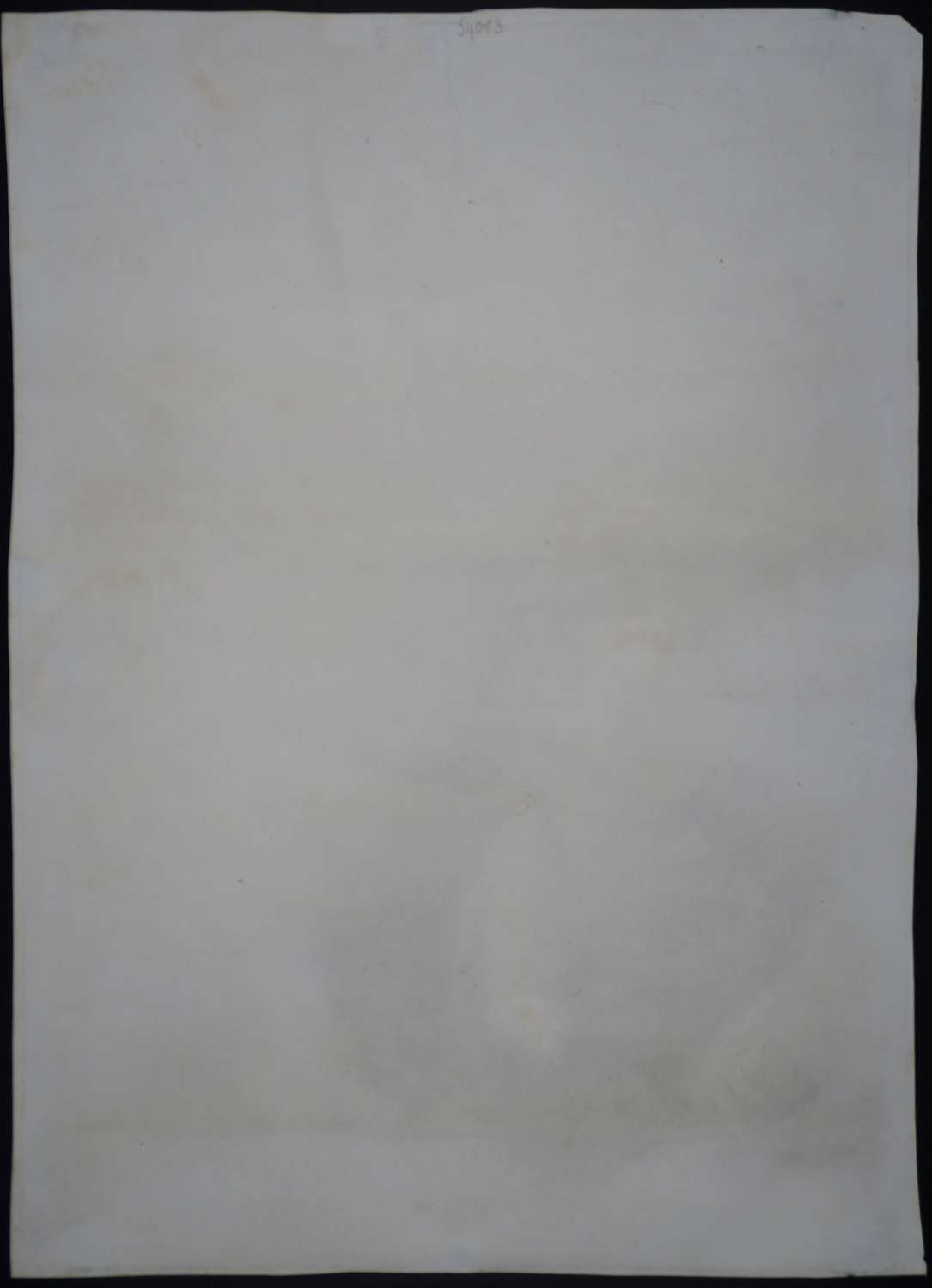