Coast of France from Ostend to Ambleteuse by John Cary

Copper engraving; later hand colouring. Overall sheet size: 29.4cms x 25.6 cms; image size: 253mm x 193 Attractive and informative chart at a time when the British and French were engaged in the American War of Revolution with engagements in Europe, for example:   A naval engagement off Ferrol, Spain took place in 1782  when the British ship HMS Mediator commanded by James Luttrell successfully attacks a convoy of French and American ships attempting to supply the United States.  Knowledge of coasts and seas was of huge importance.  The route from Dover to Calais and Cape Blanc Nez marked, coastal towns and lighthouse in Kent noted and Dunkirk is prominently marked and its links to Berg, Furnes and the course of the canal of Bruges.  The Banks of Flanders and the soundings are marked as are the Kentish Knock, Margate Sand, Long Sand etc.  Very attractive map in very good condition. 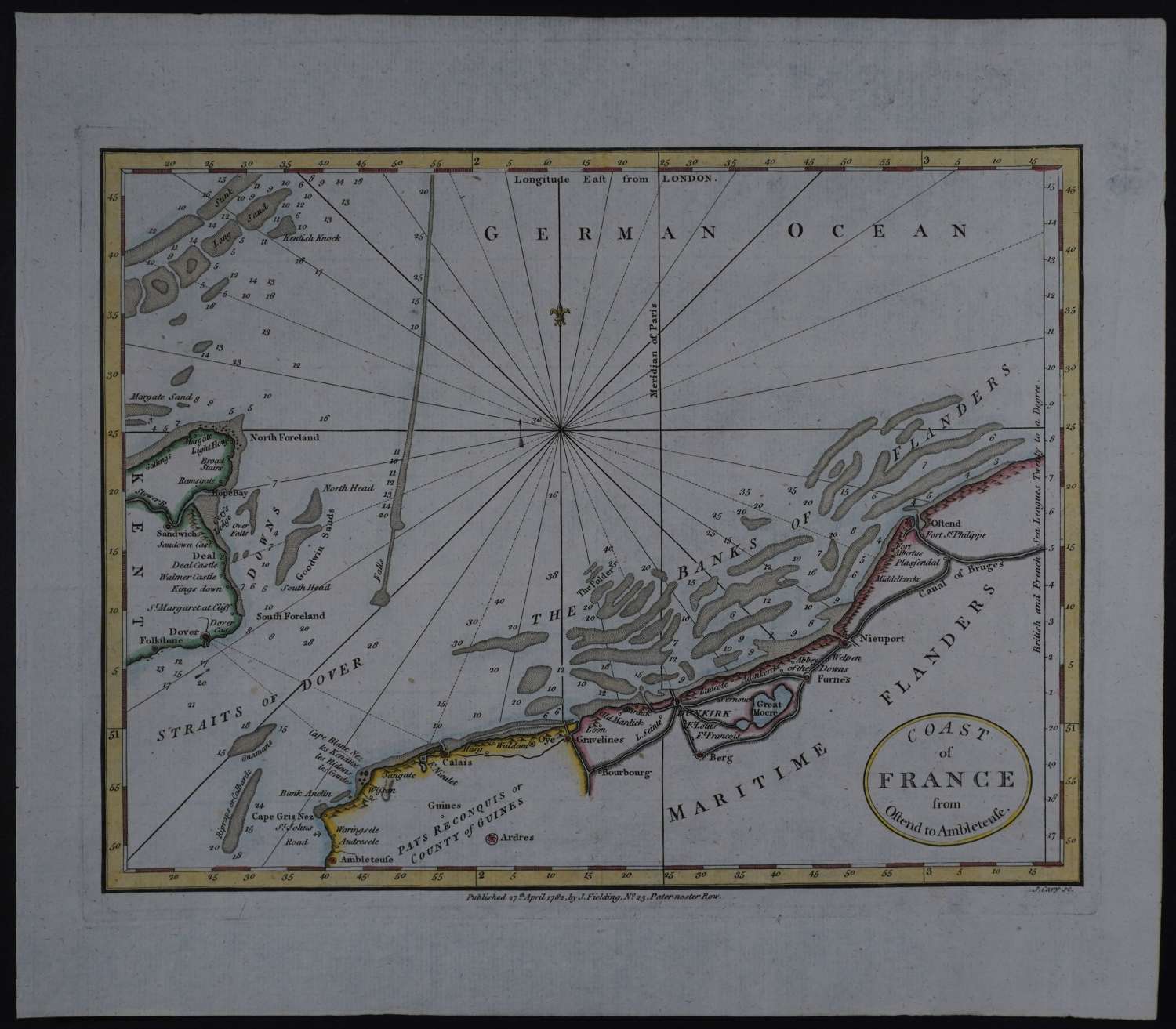 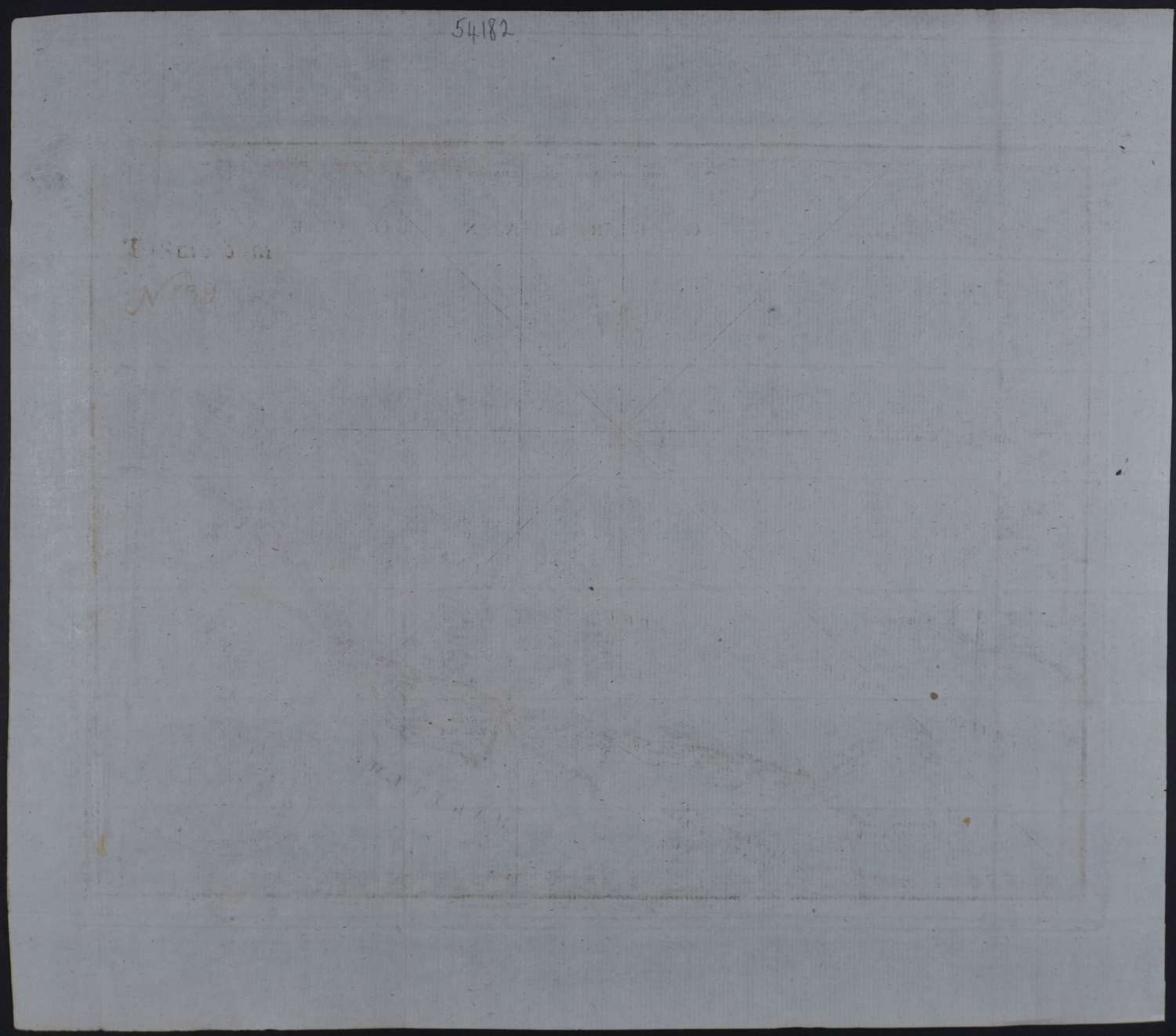