Copper engraving uncoloured as issued.  Overall size in conservation grade mount and back with decorative v groove: 33.8cms x 28.8cms ; image size: 148mm x 92mm.
An unusual prospect view of Chester: this view of the city was published in the 'Libellus Novus Politicus Emblematicus Civitatum'. The figure is a supposed to be a symbolic personification of envy; snakes instead of hair and the figure holds a bleeding ahuman heart. The German text, a translation of the Latin, relates to this figure: "Thou enviest every man his happiness and yet thou canst not prevent it. The envious man torments himself the most, by perpetually gnawing his own heart". Some handling marks to margin bottom right and bottom else very good condition.

Date: Circa 1620
Daniel Meissner 1585-1625
His most important work was Thesaurus Philo-Politicus, a collection of city views beside the well known works of Merian, Braun & Hogenberg and Münster. First published in 1623 in Frankfurt am Main by Eberhard Kieser titled Thesaurus Philo-Politicus. Das ist: Politisches Schatzkästlein guter Herren unnd bestendiger Freund with total 52 views. Followed by the second edition between 1624 and 1631 with 416 views and finally the third edition 1638-43 with new title Libellus novus politicus emblematicus civitatumby Paulus Fürst with around 830 views. The engravings of cities, villages, monasteries and castles showing the places before Thirty Years' War 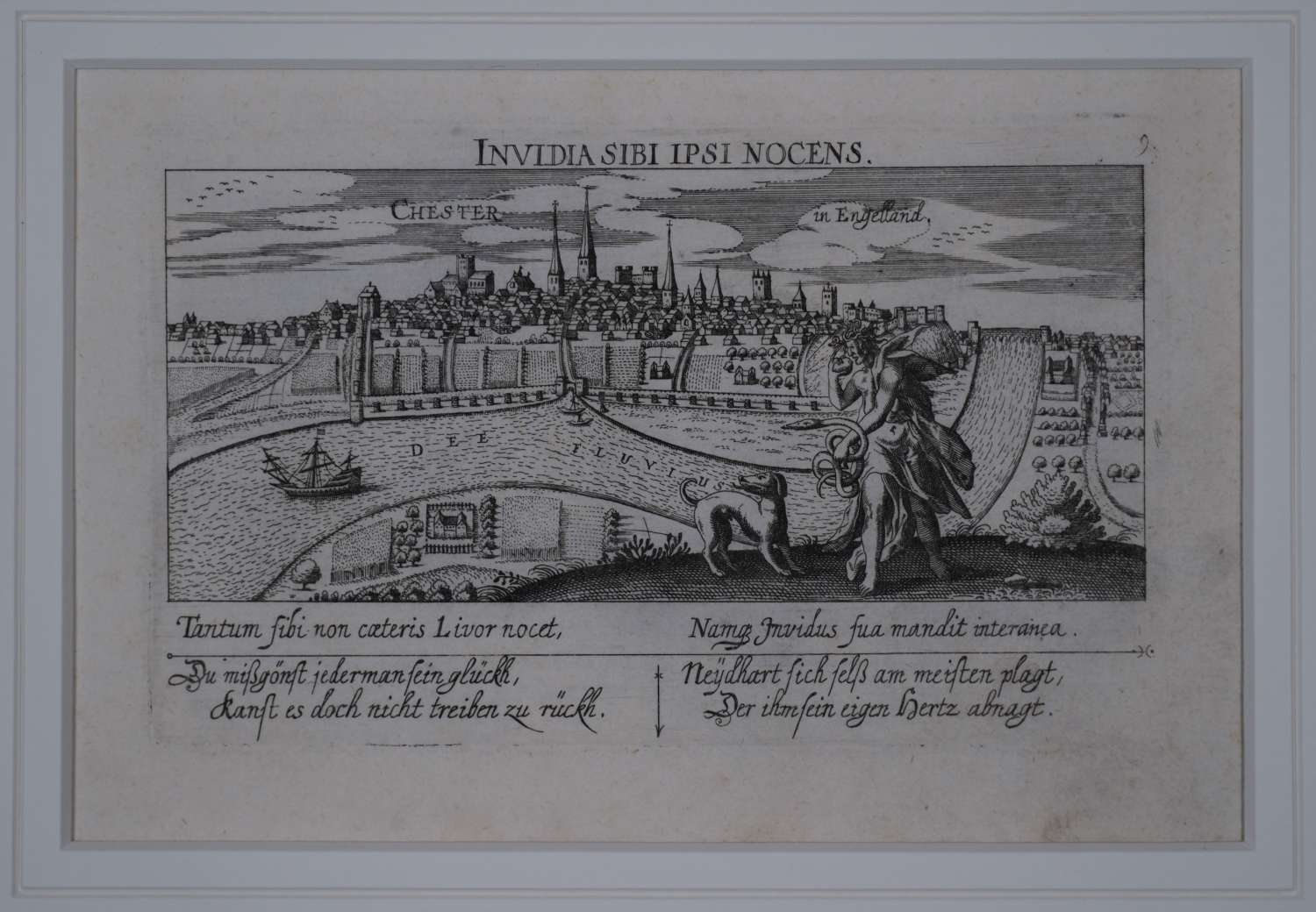 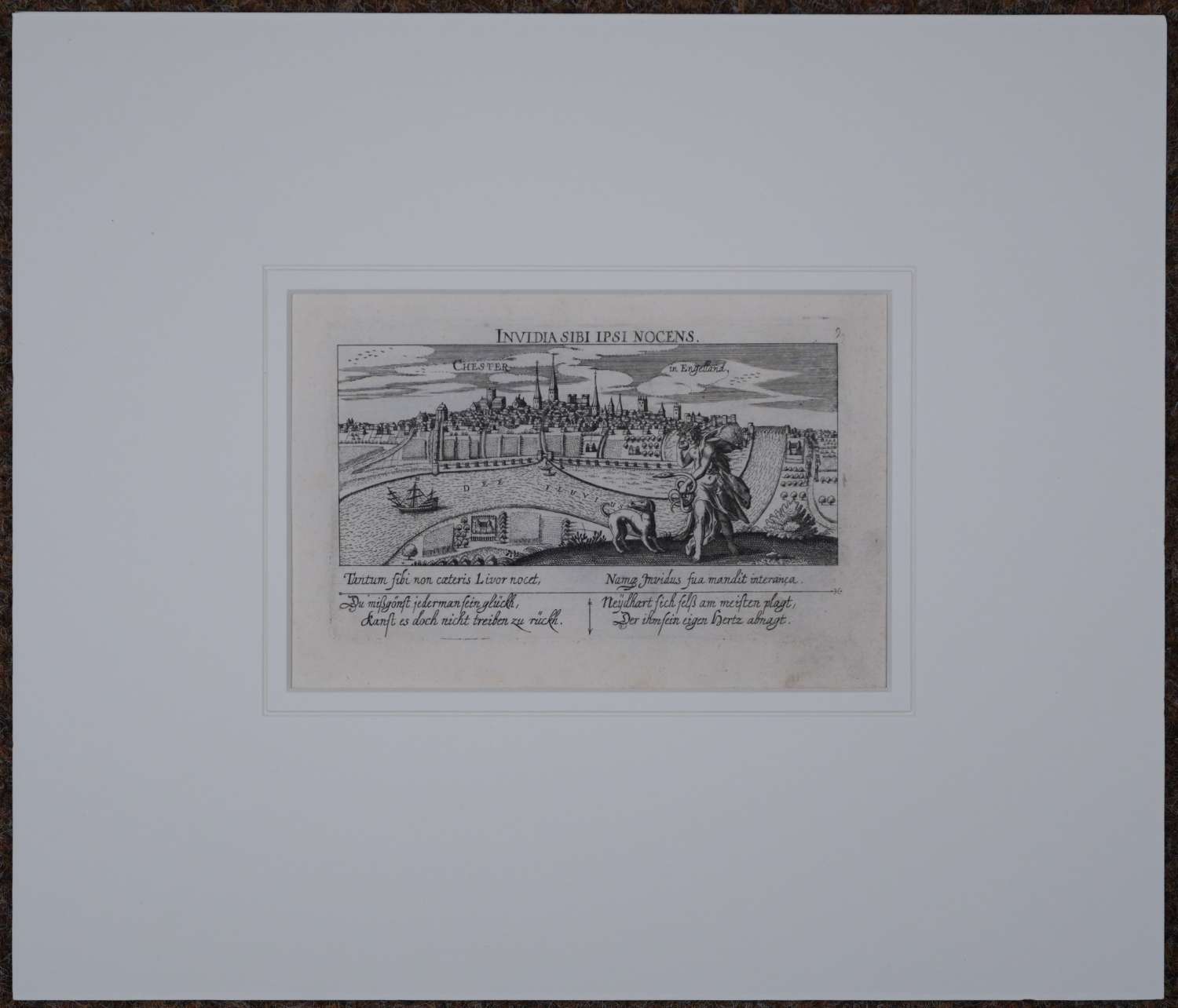 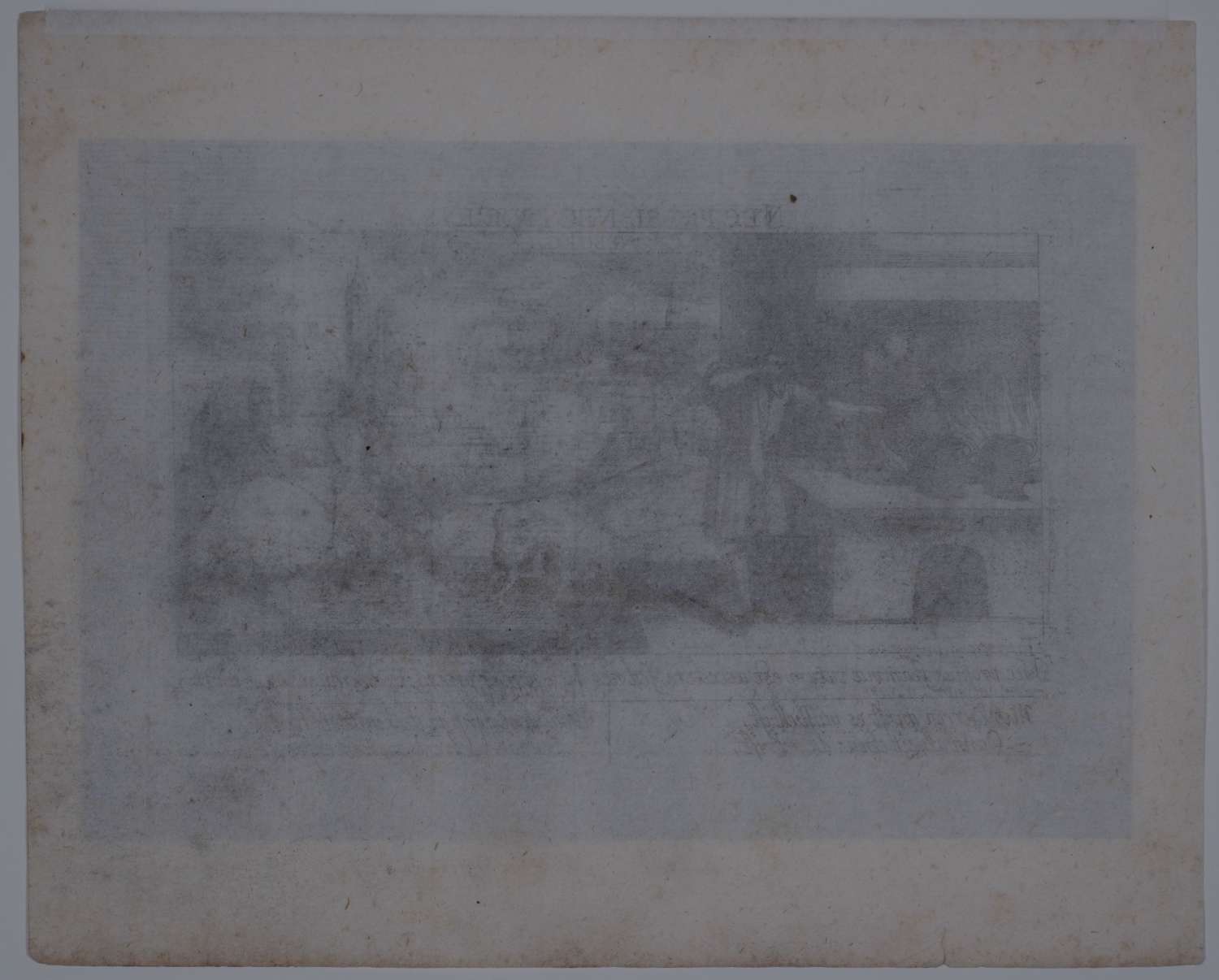