Copper engraving with later hand colouring Overall size : 38.5cms x 45.5cms . Engraved size : 360mm.x 425mm. Title in decorative cartouche at top with  with three scales of distance bottom left. Centre fold as issued.  6cms archival repair at centrefold on verso else very good condition.
Robert Morden died in 1703, so this is the only edition of his most famous maps that were published in his lifetime.  These maps are the first county maps to show roads ( based on Ogilby’s road maps ) and show three scales representing great, middle and small miles as different scales were used in different parts of the country. Morden was employed to replace the outdated maps by Saxton, engraved by Kip and Hole. He based his maps on manuscript sources plus the surveys of Ogilby and Morgan, Seller, Palmer and the coastal charts of Captain Grenville Collins. One innovation  was the showing of longitudes measured from the meridian of St. Paul's Cathedral given in the form of time in minutes at the top of the map in Roman numerals and at the bottom in degrees. This was done to clarify local times that were taken from the sun as there was no national standard time. Gibson said:' Where actual Surveys could be had, they were purchased at any rate; and for the rest, one of the best Copies extanct was sent to some of the most knowing Gentlemen in each County; with a request to supply the defects, rectified the positions, and correct the false spellings. And that nothing might be wanting to render them as complete and accurate as might be, this whole business was commited to Mr Robert Morden, a person of know abilities in these matters'..from the Preface of the Britannia. 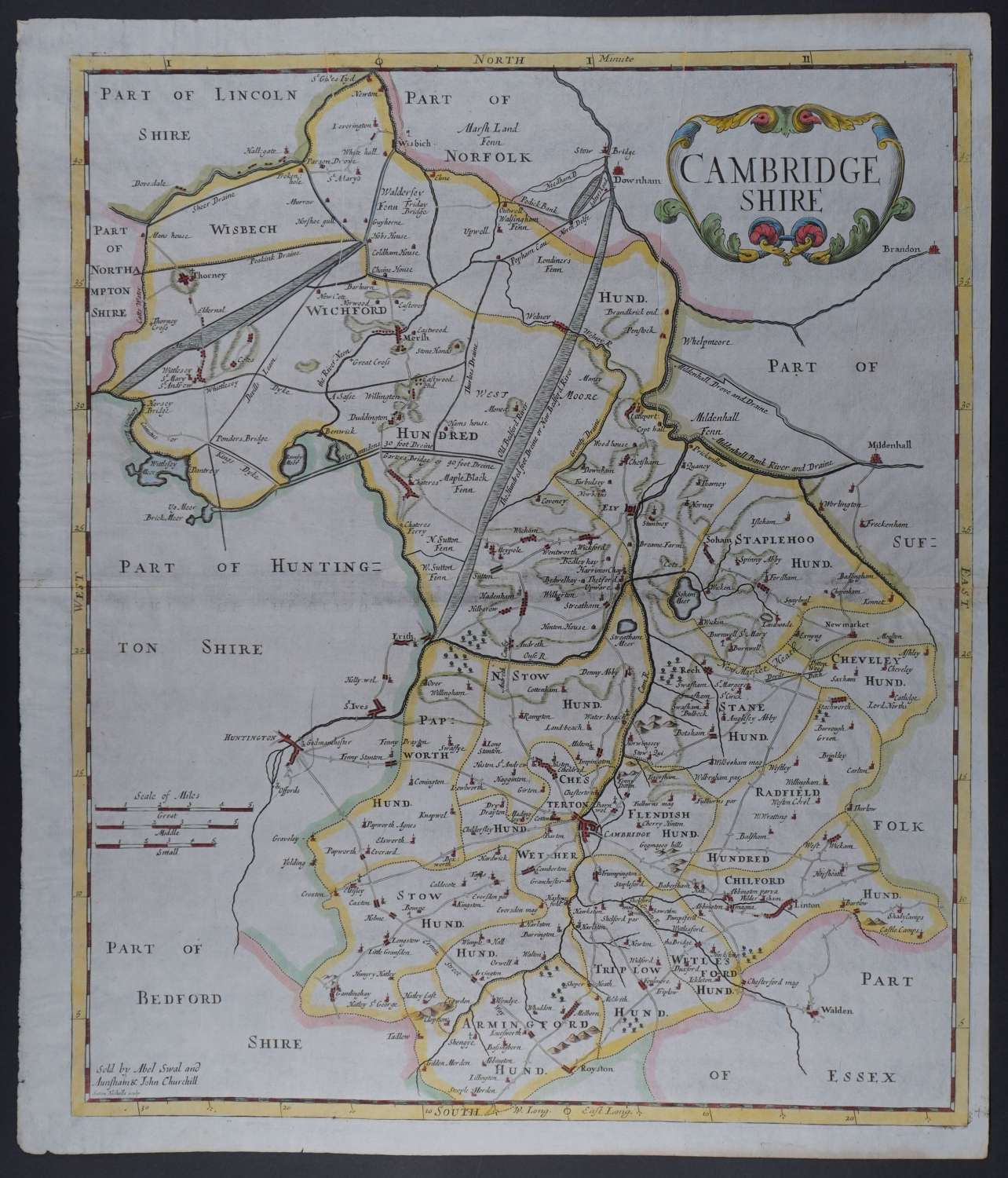 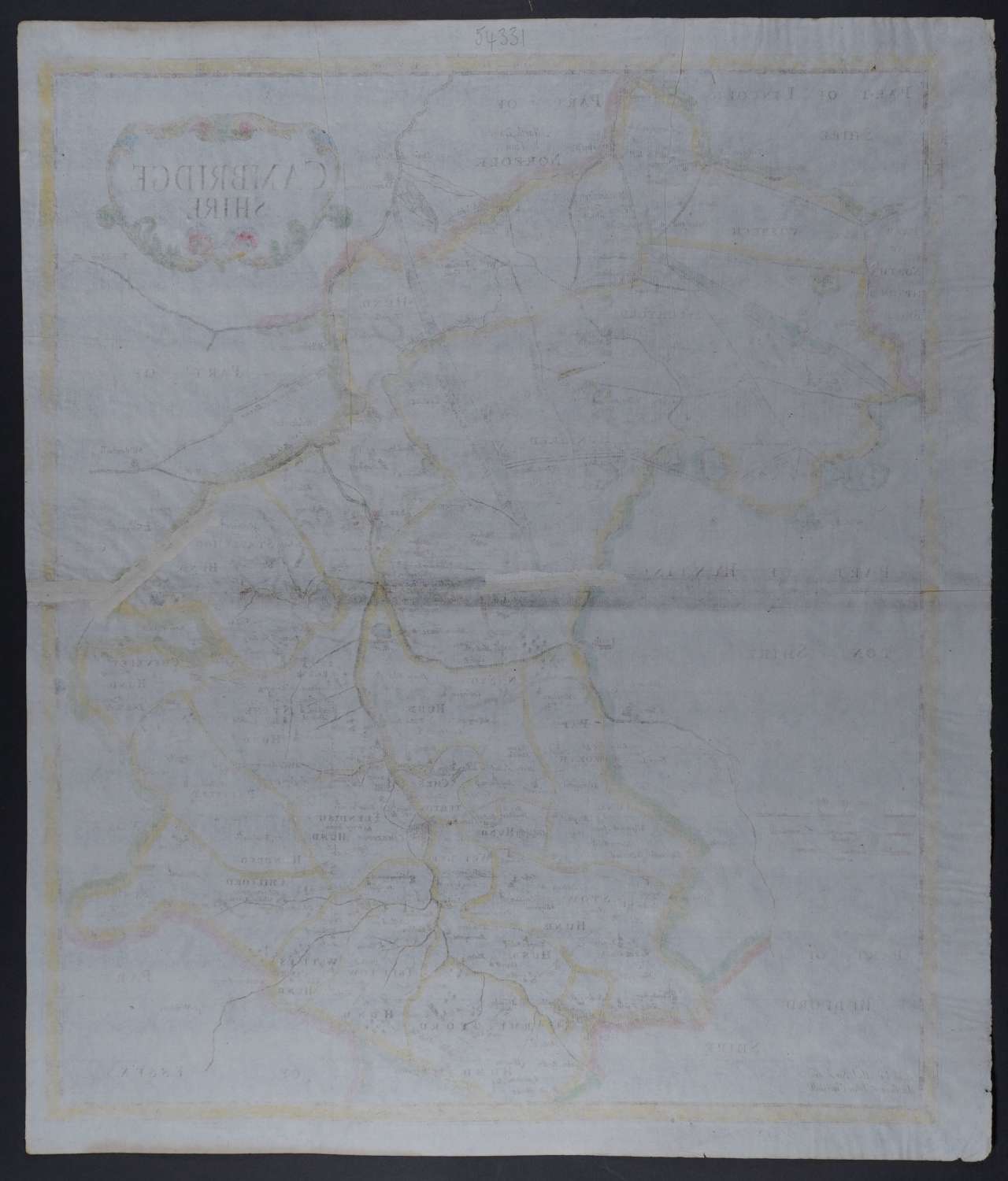