The Isle of Man by John Speed 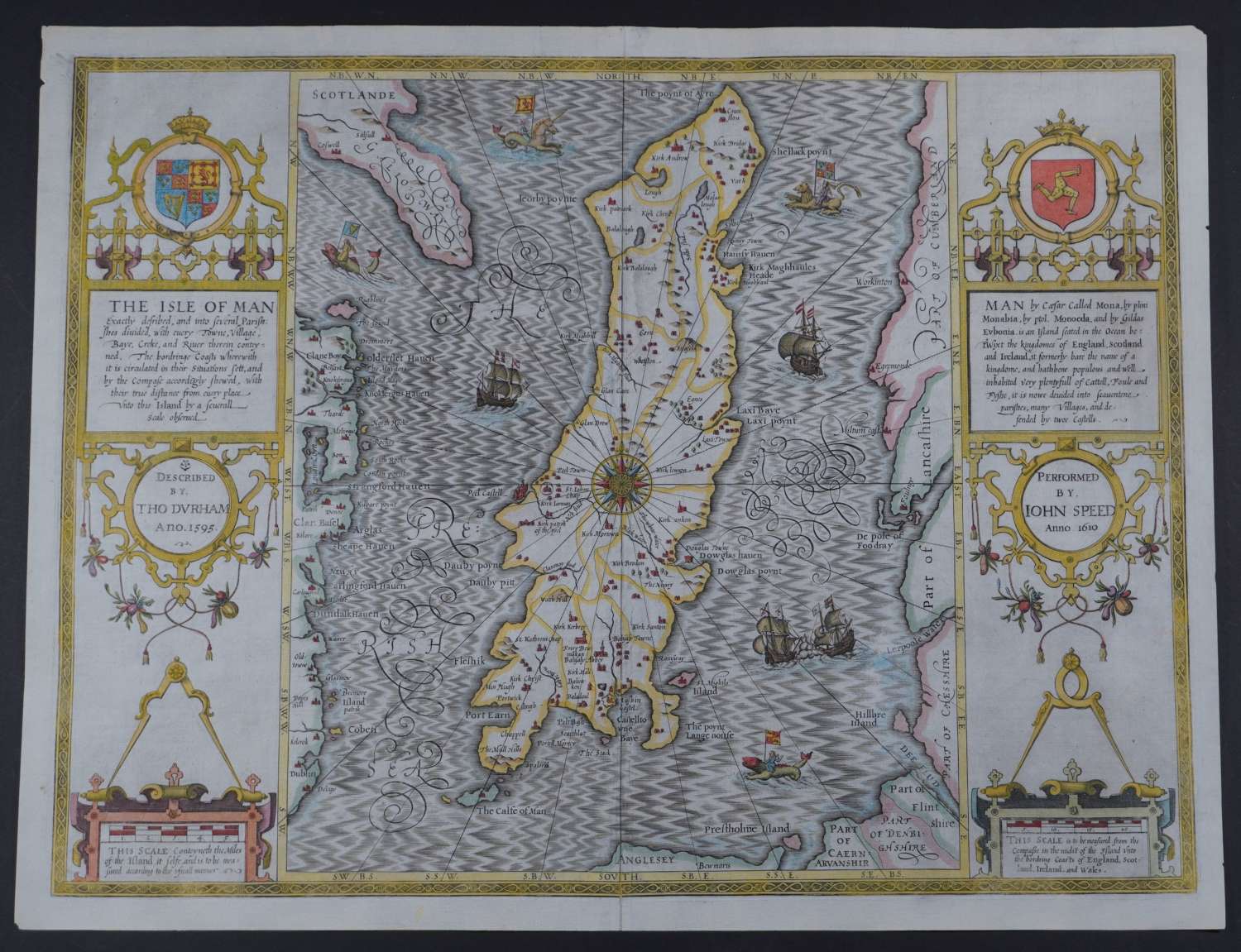 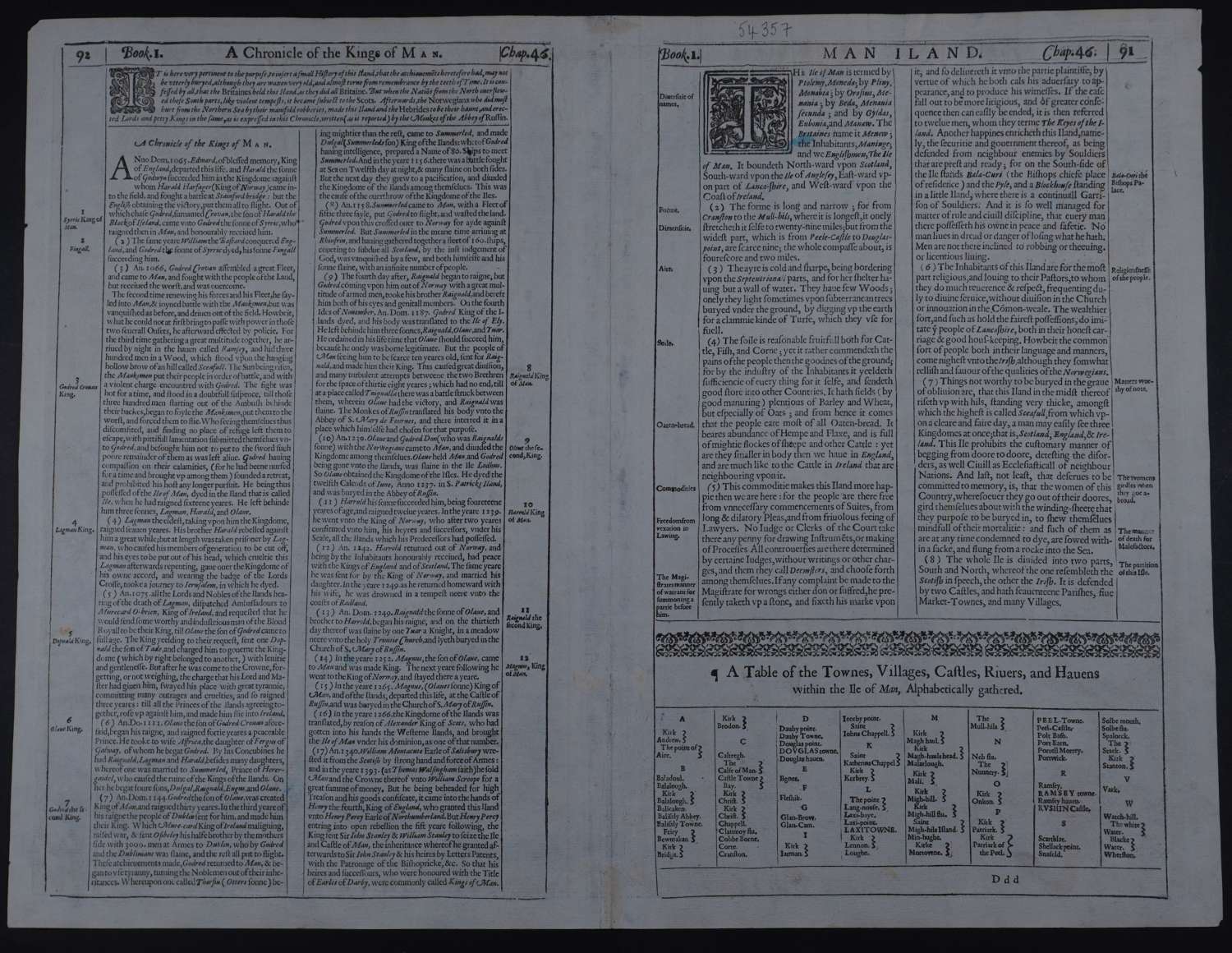