The Road from Exeter to Truroe by John Ogilby 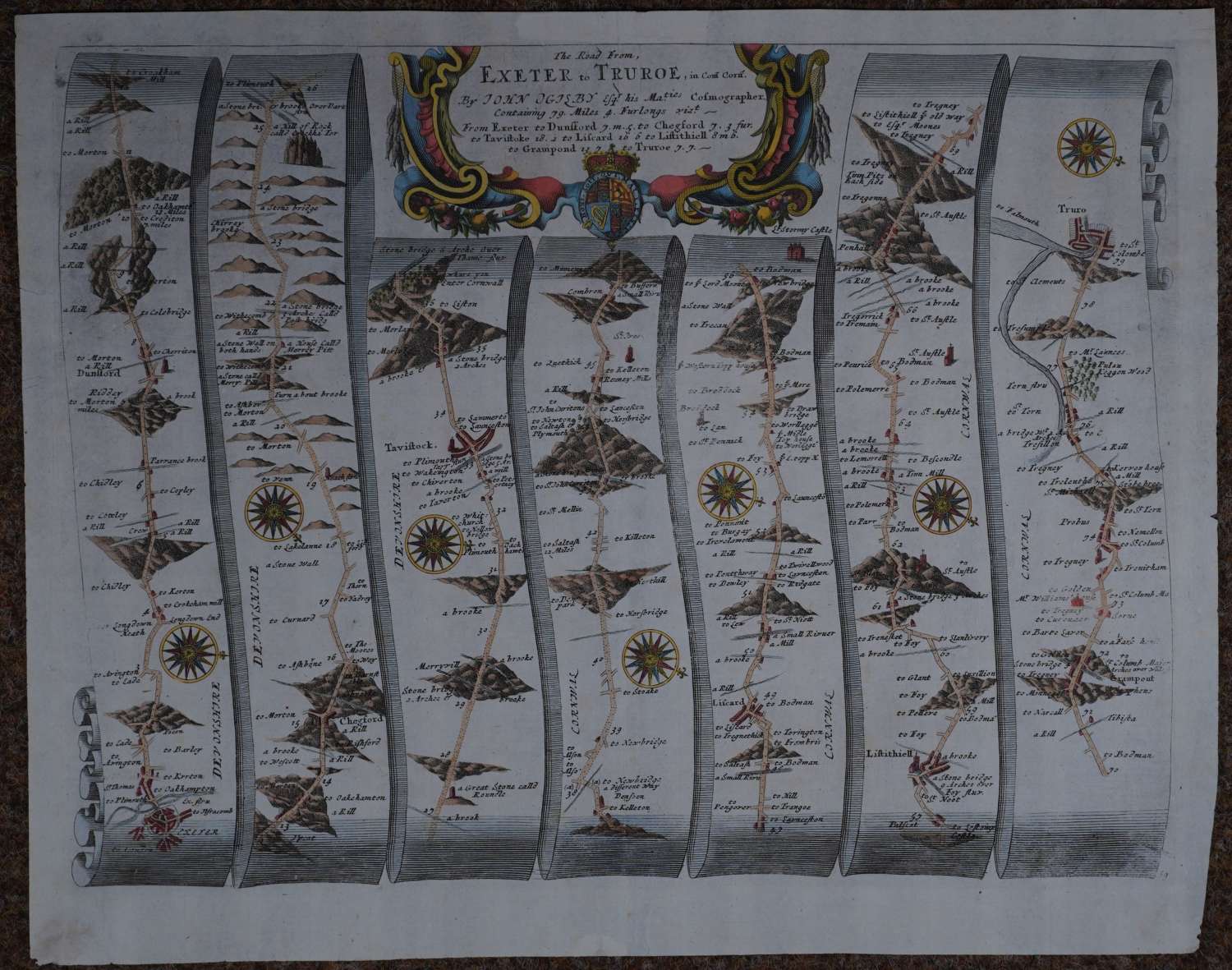 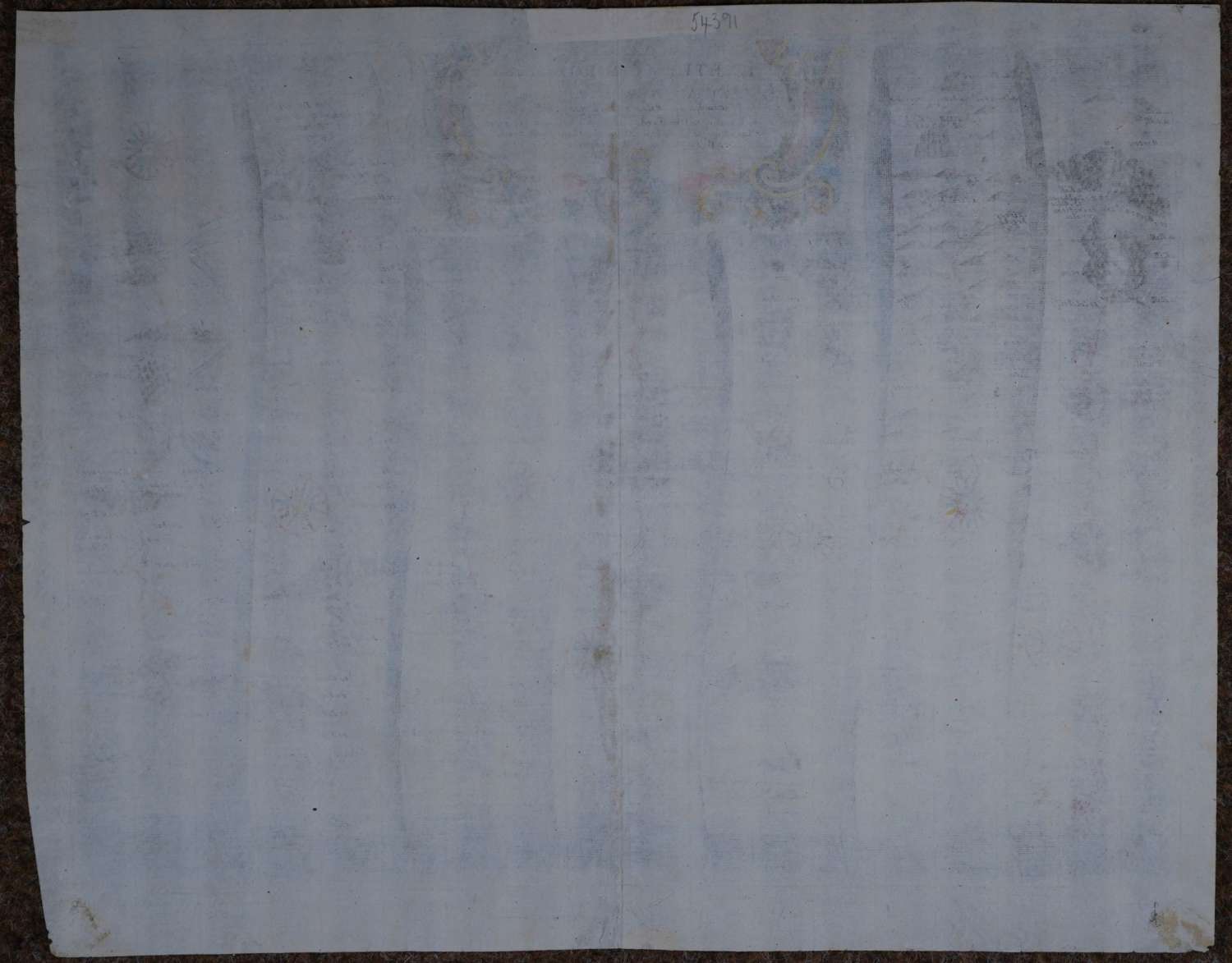